Date Published: 16th August 2019 05:43
The week texas holdem event for residence from Defence Colony, New Delhi contributed to a refreshing aggressive poker contest with the result going to siddharth who shared a table with donkasuarusrex, nata-tat-tat, picchio, massimosvr, thezekeis, titos-terme, sabana, joseeh and juddom in a meeting that lasted 68 minutes and saw a passive 104 hands contested with nata-tat-tat seeing 100 of those dealt hands, that led into having siddharth exit as the winner and taking the ₹150.00 pot in what was a extremely loose contest where nata-tat-tat threw away chances to dominate. This records siddharth 9th reported win since 7th of July and saw his poker winnings to ₹93,150.00 for their playing time. 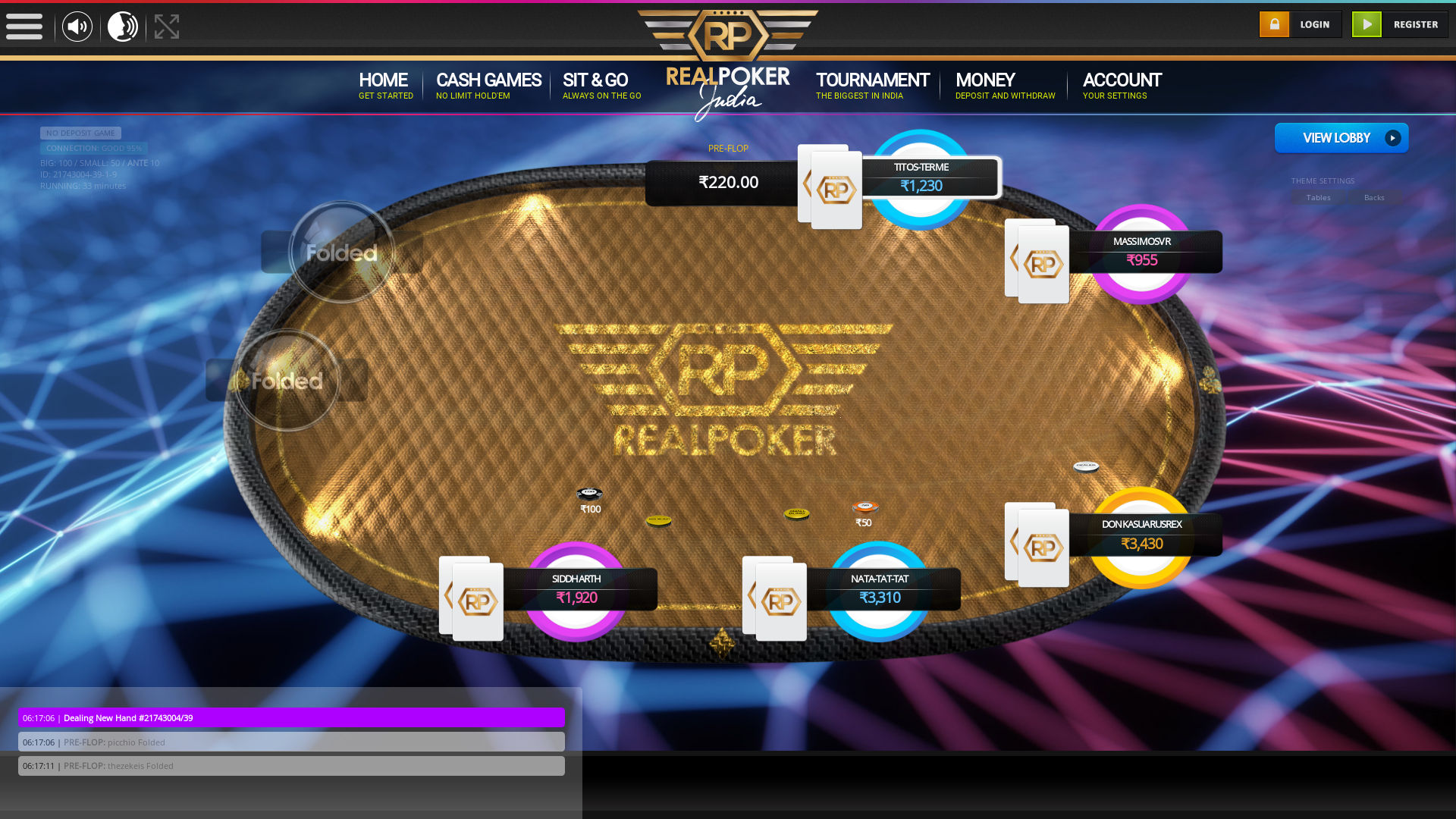 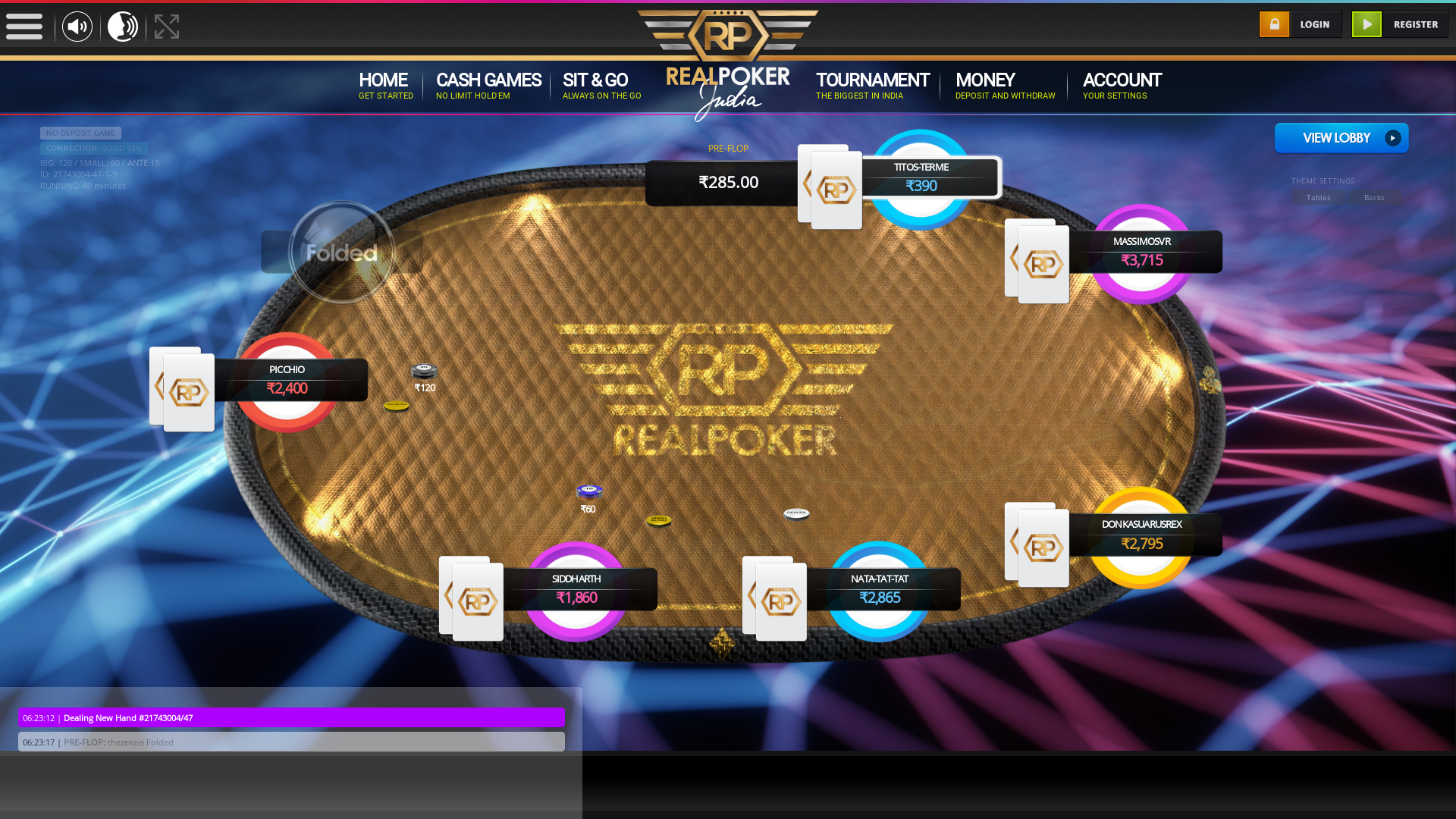 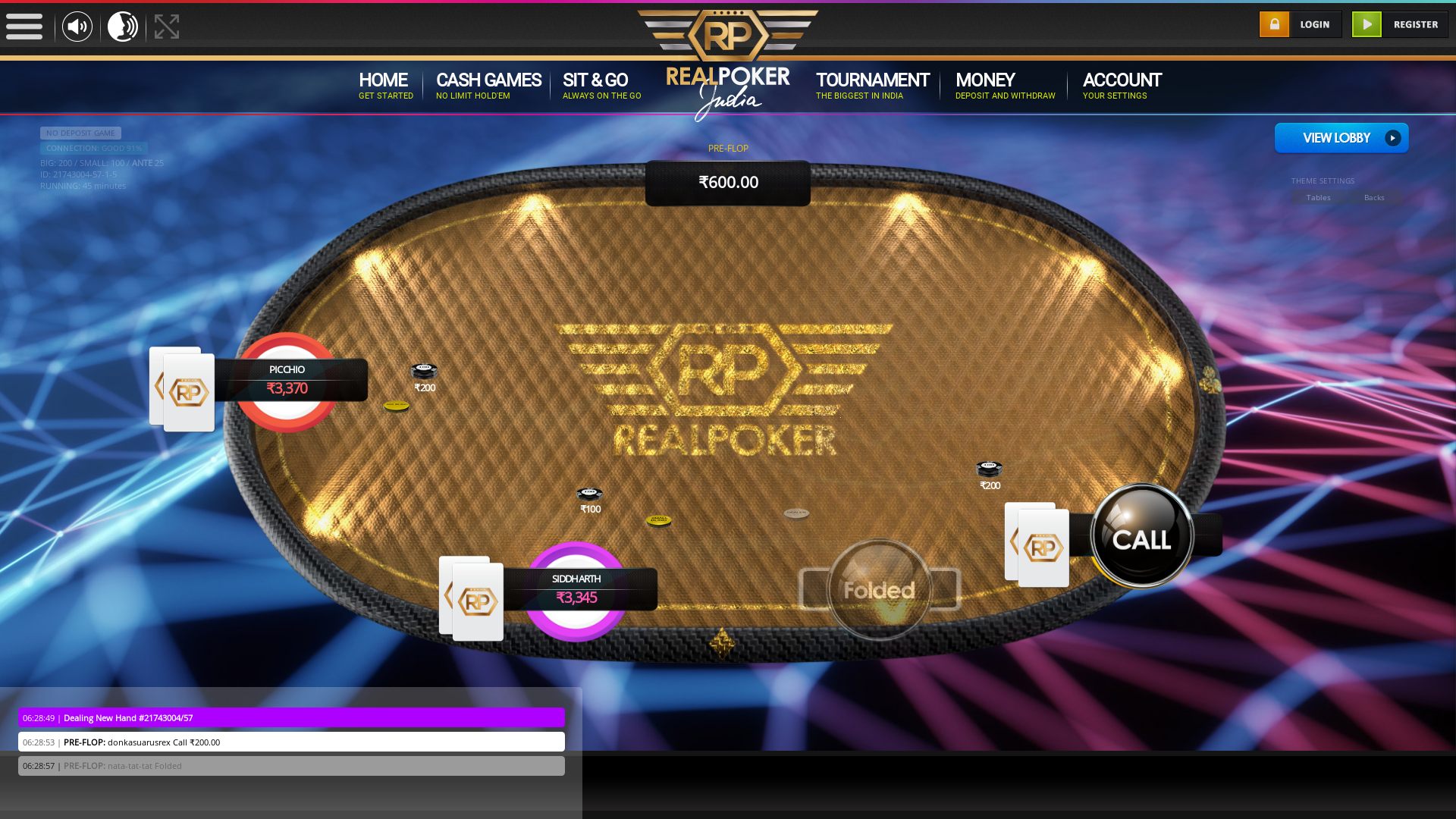 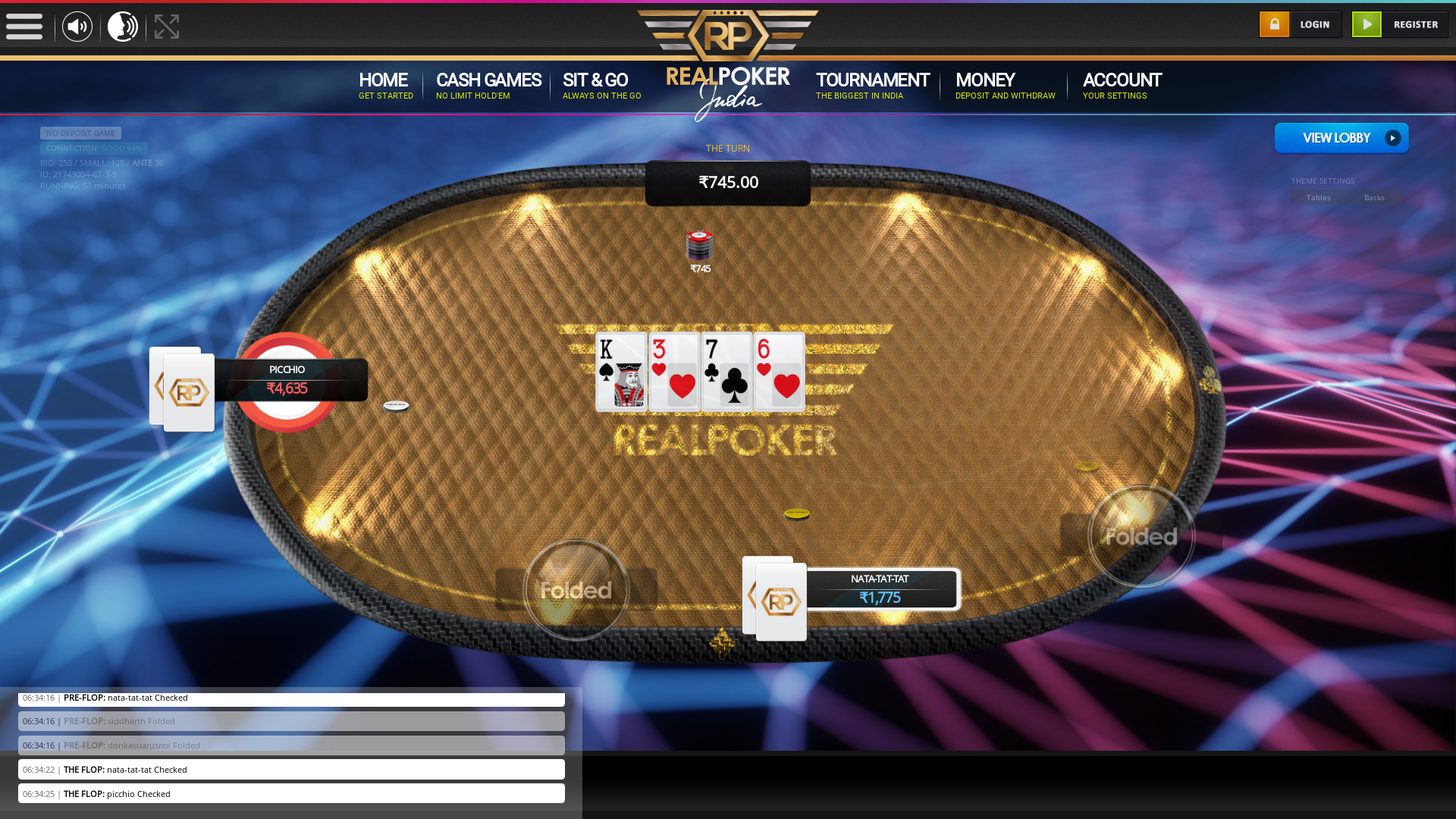 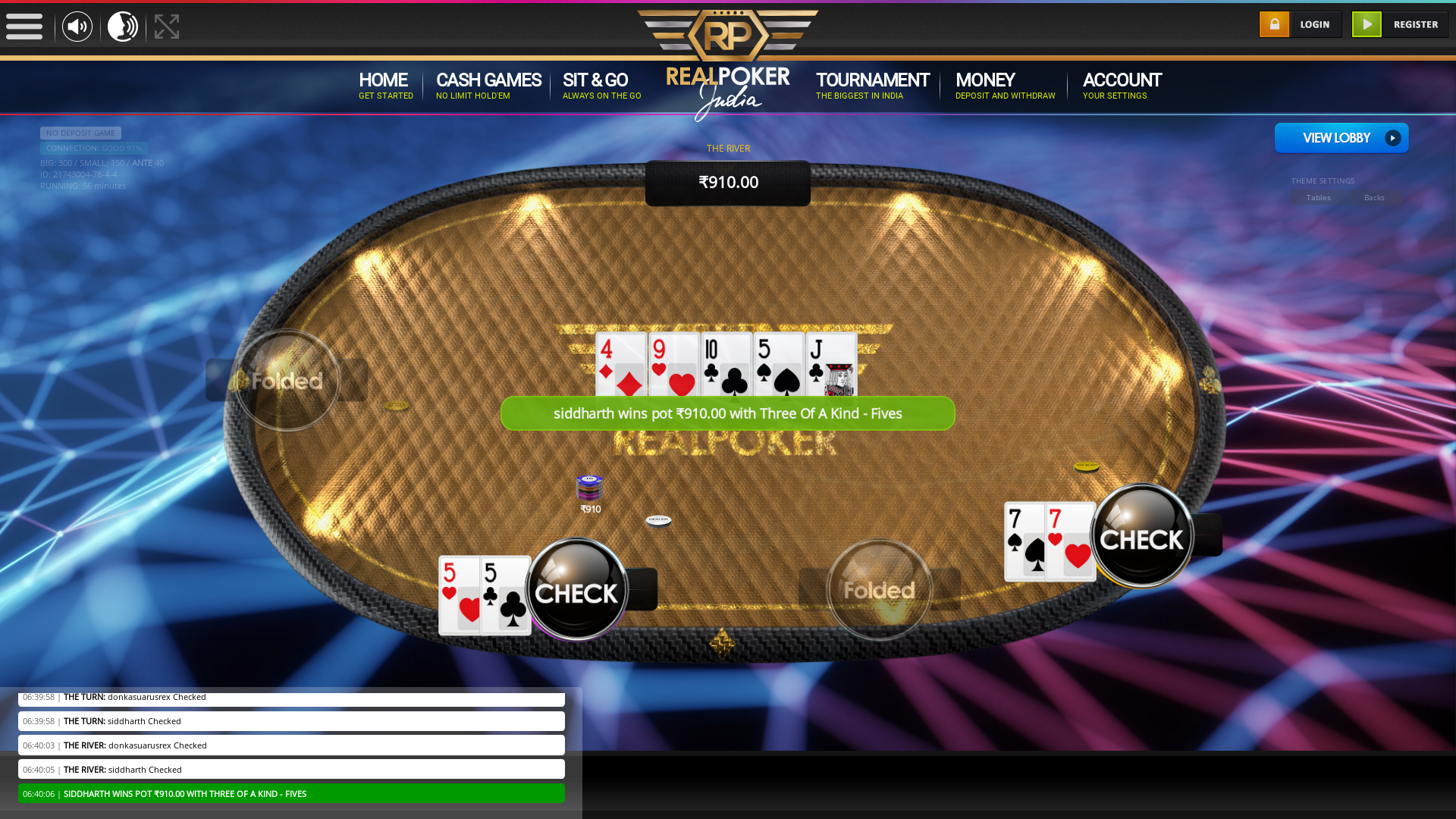 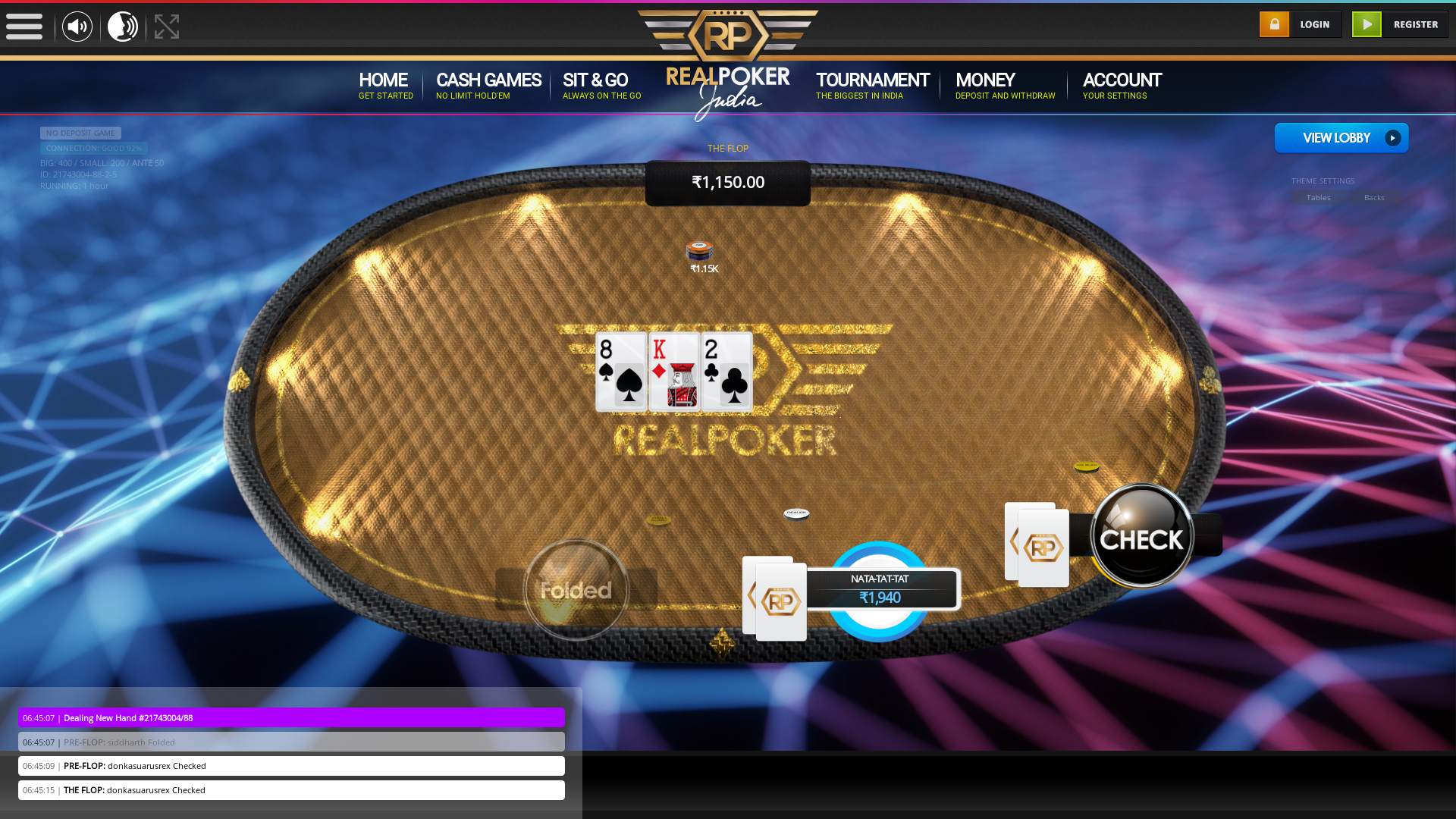 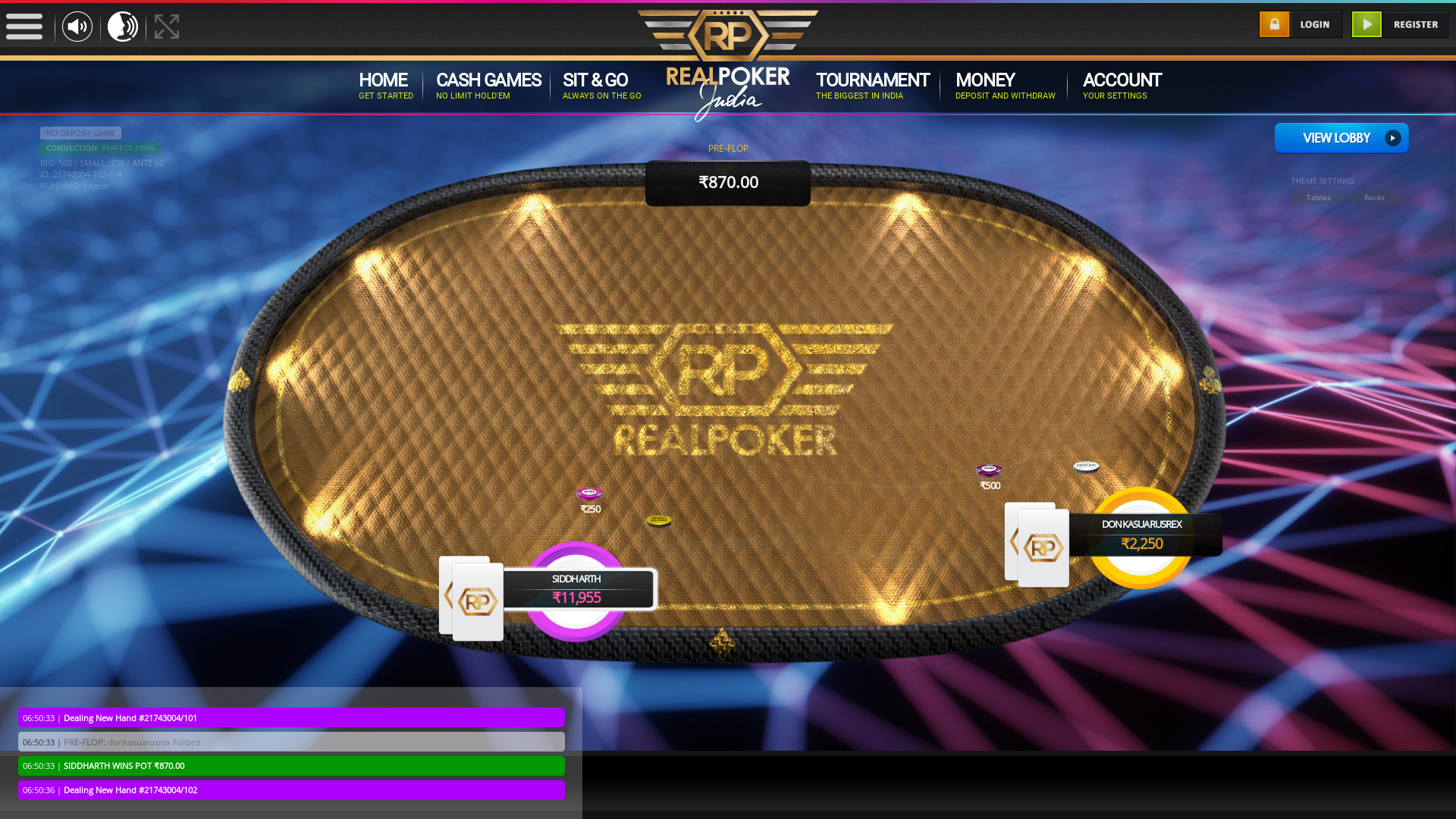 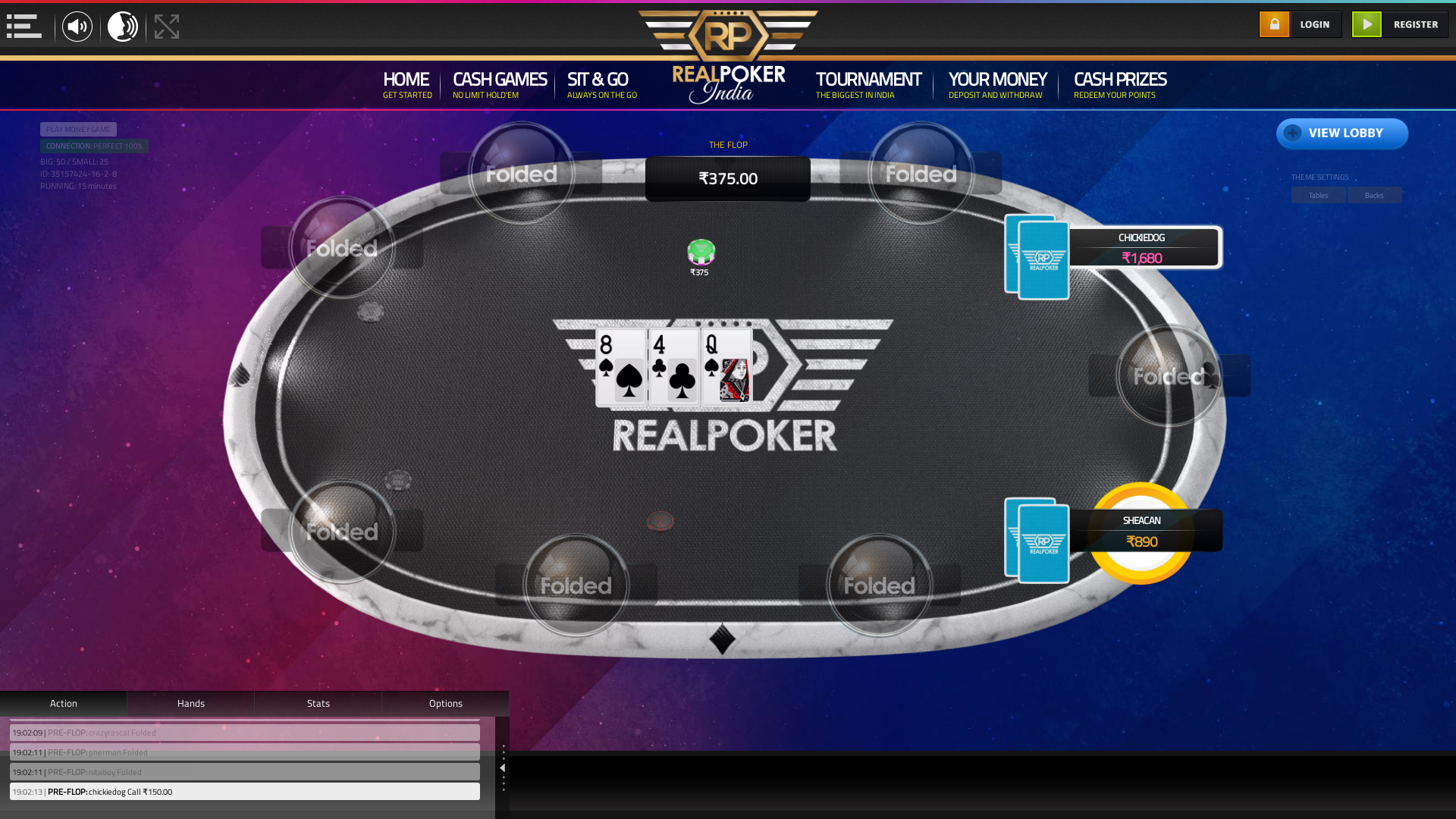 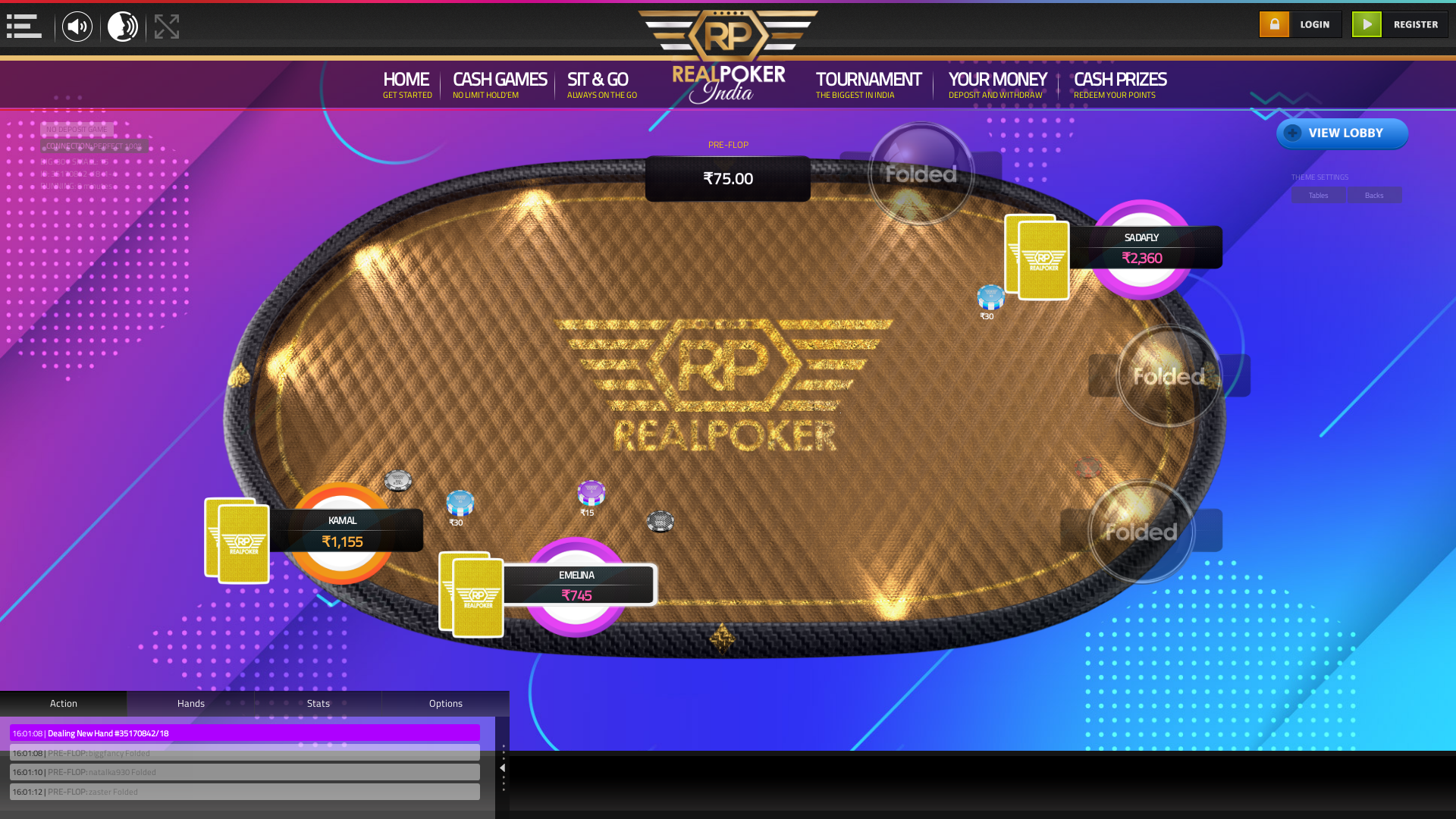 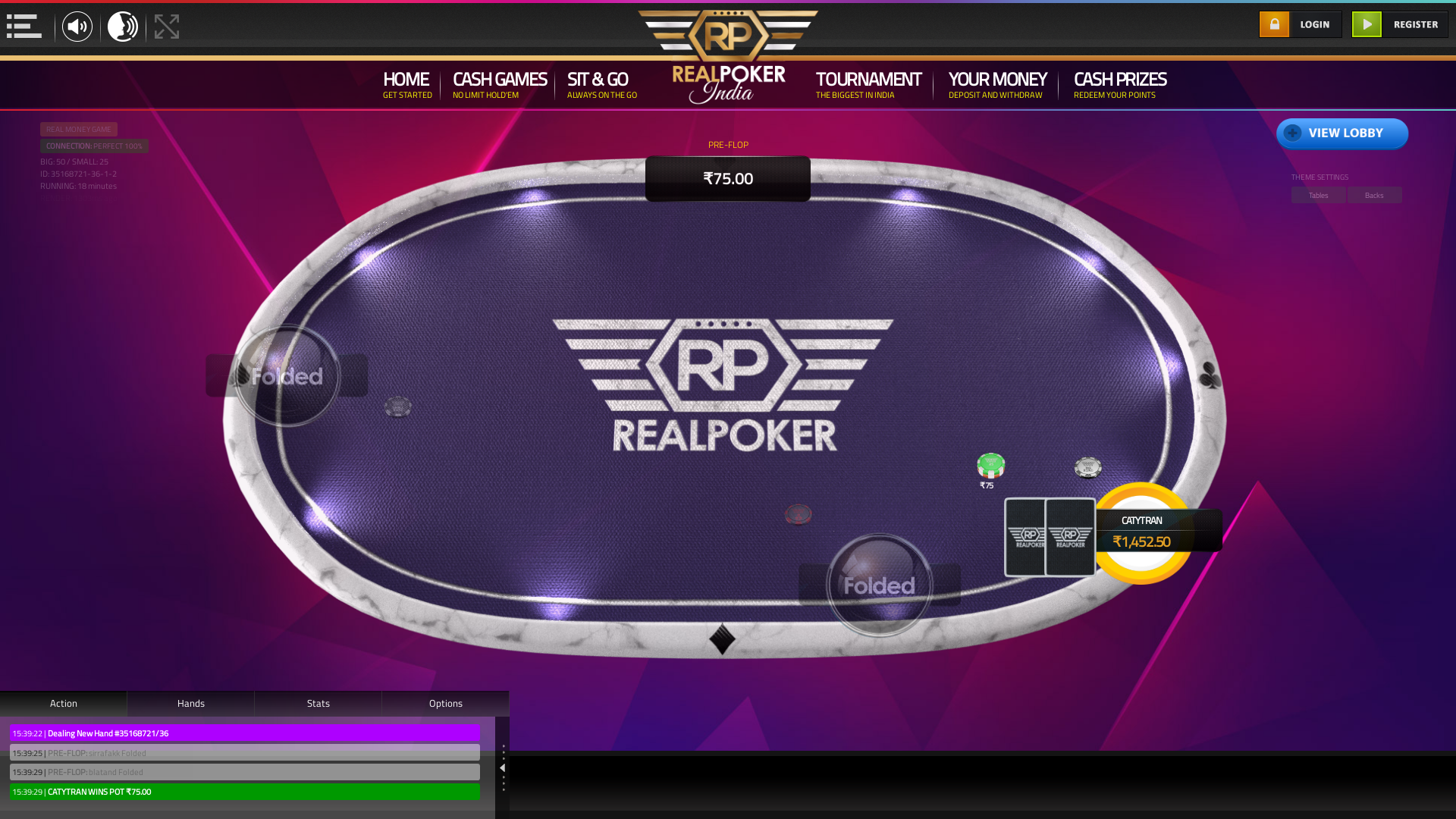 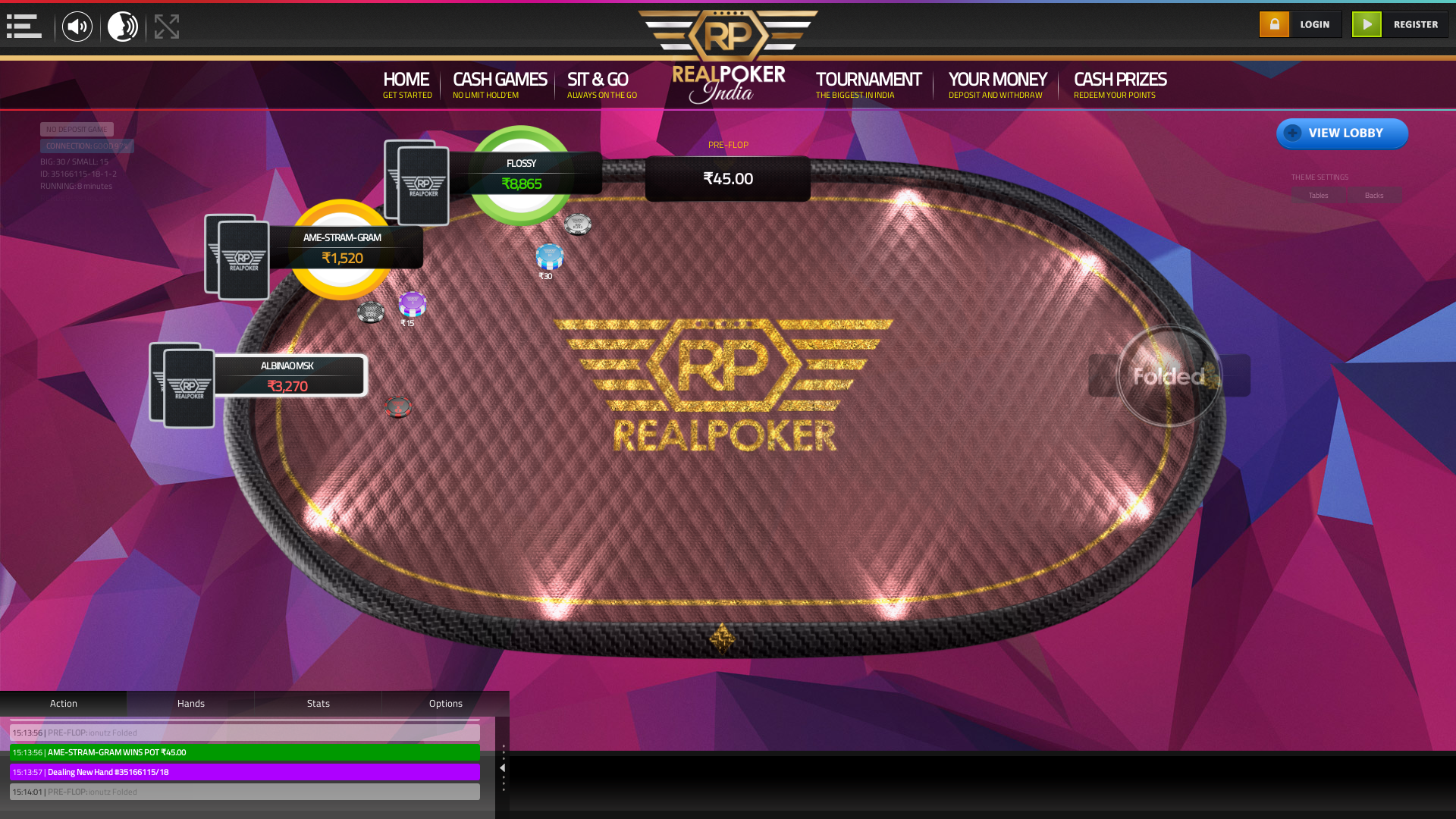 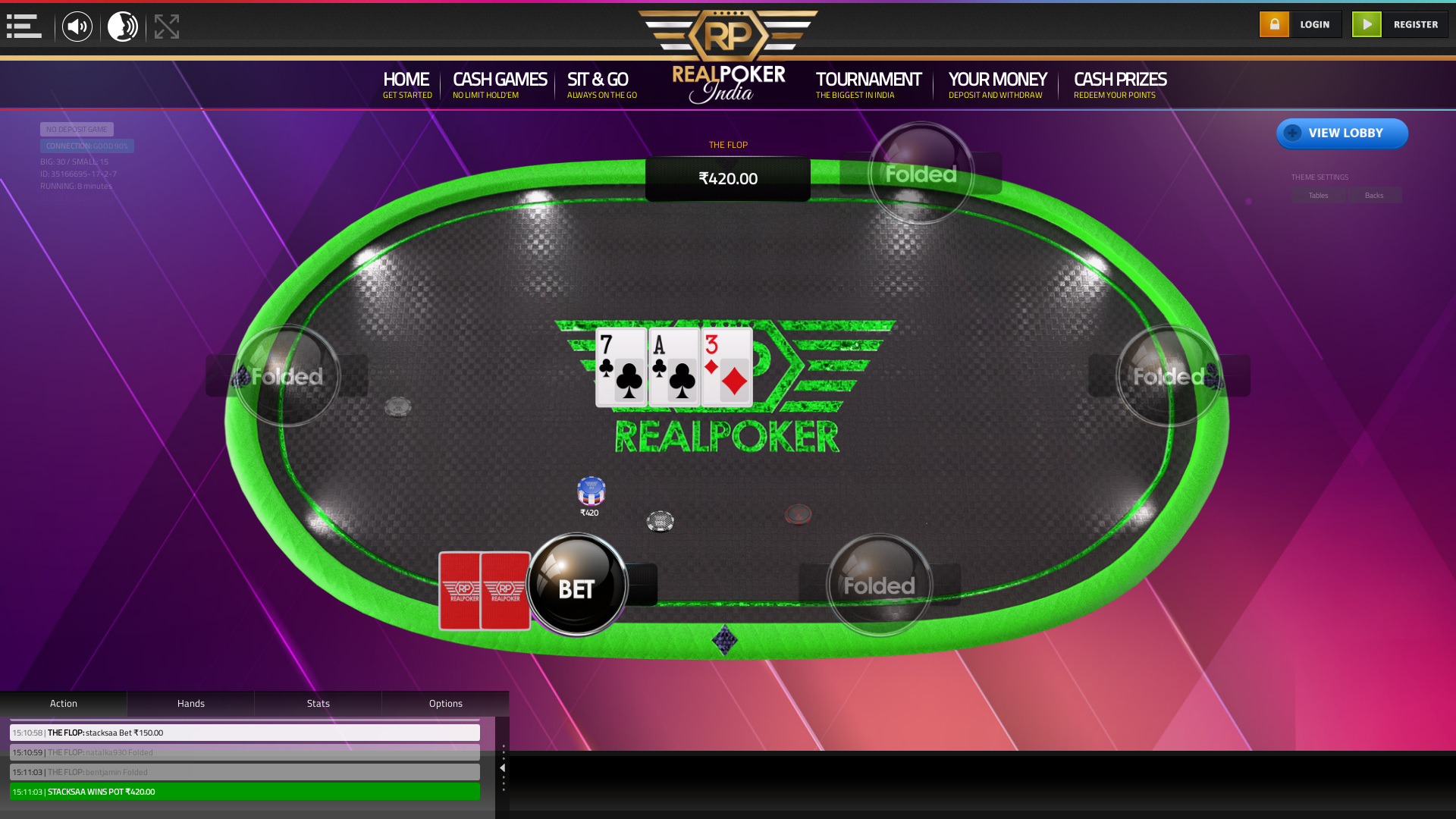 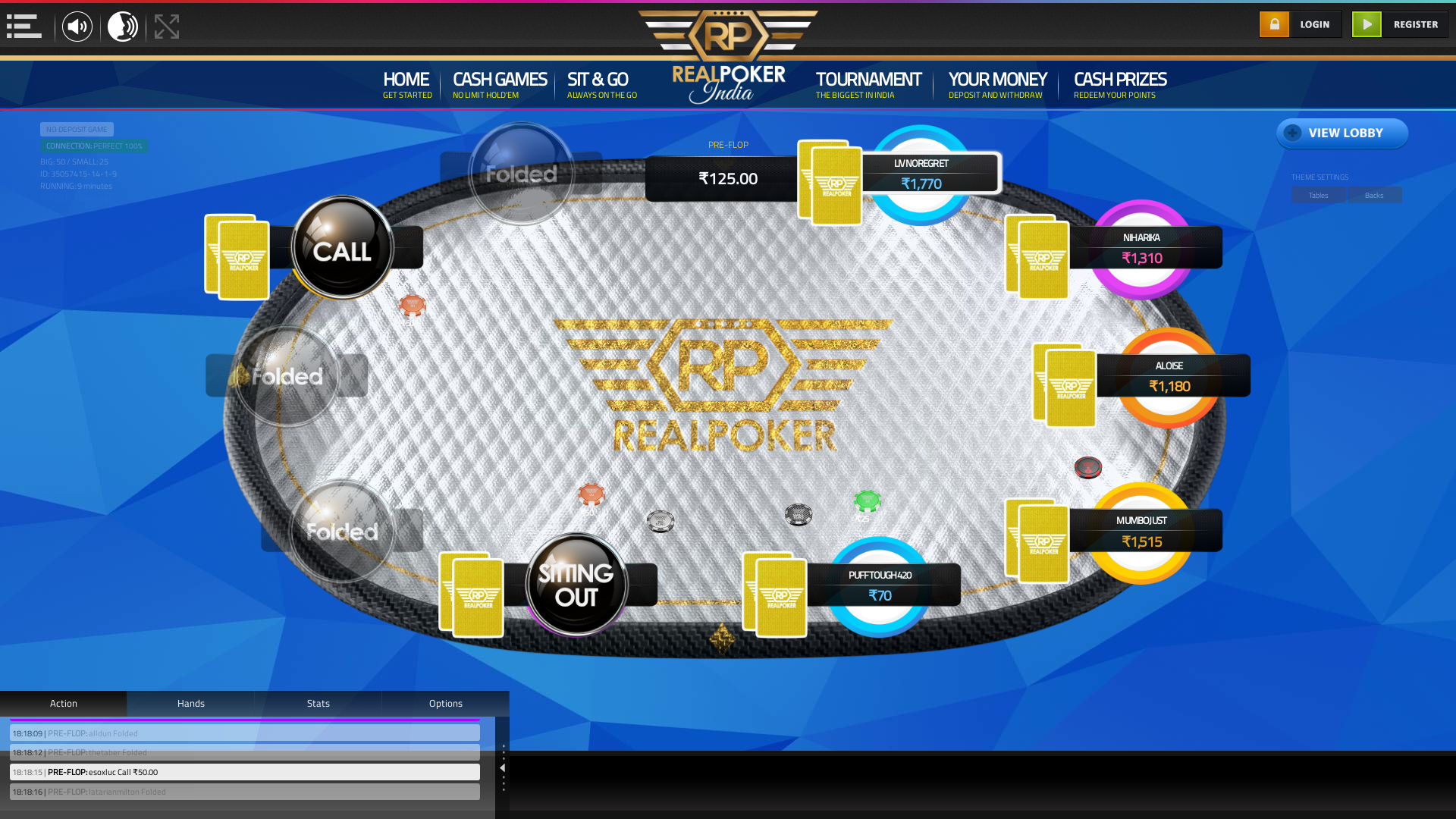 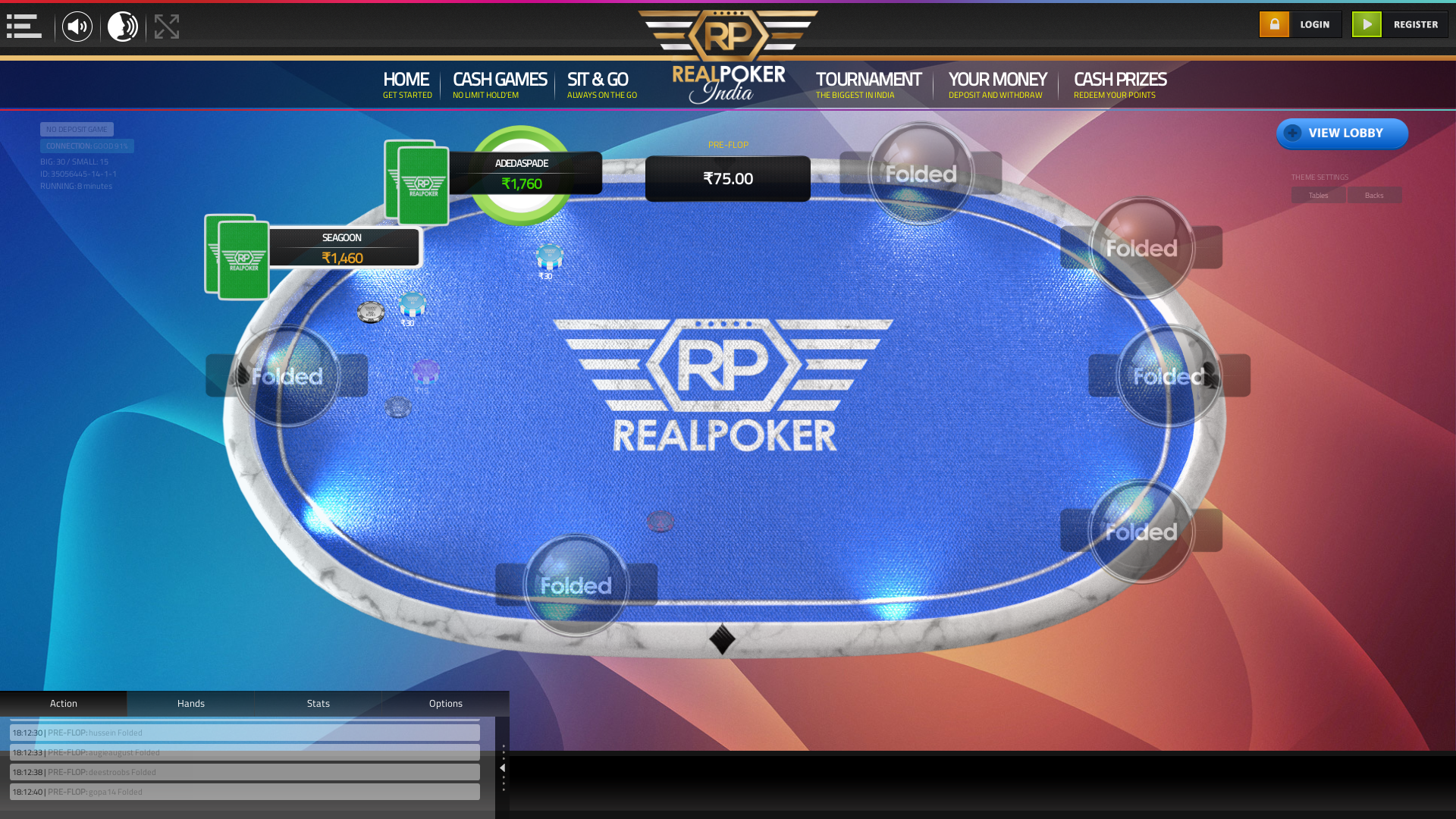 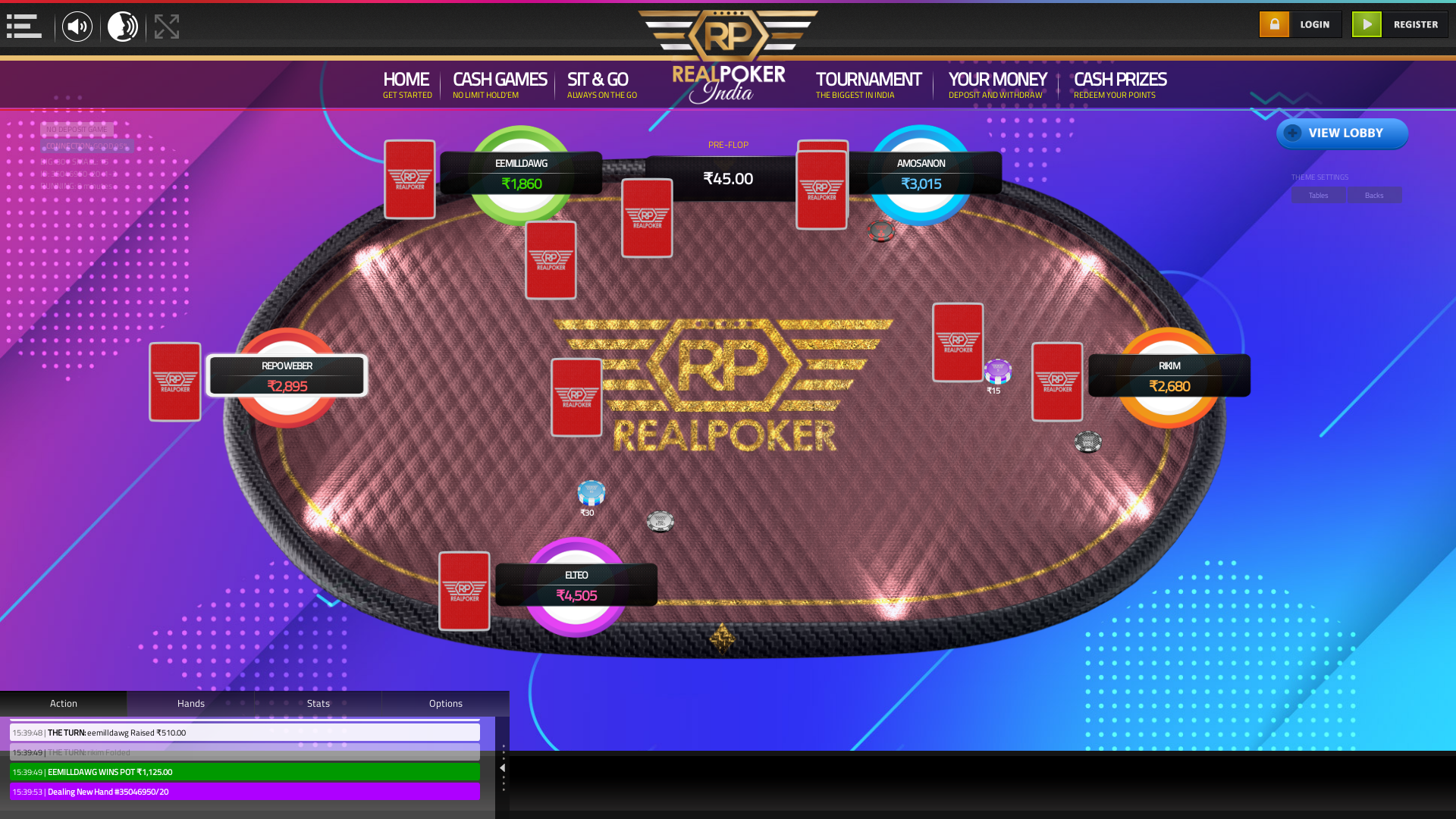 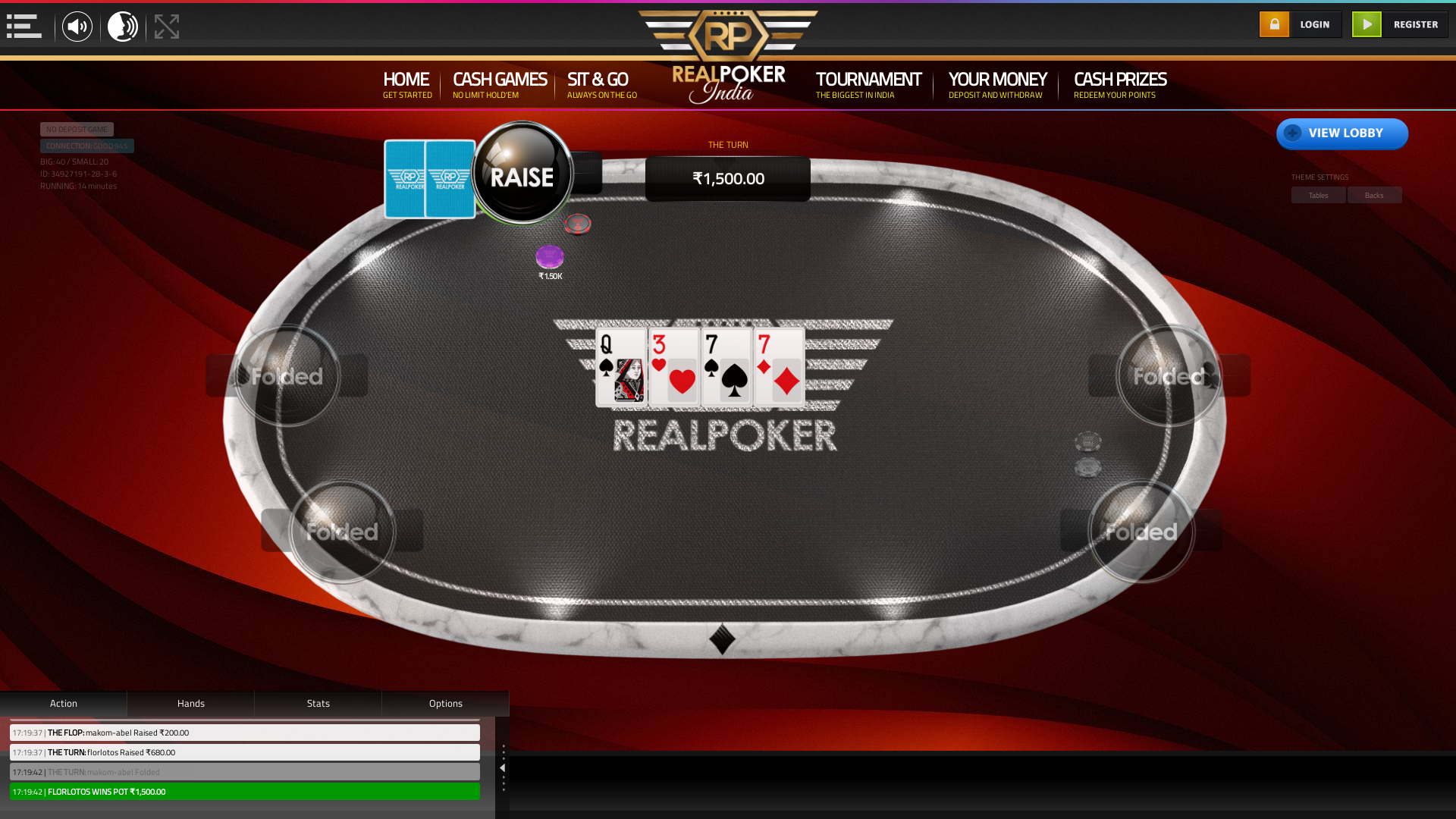 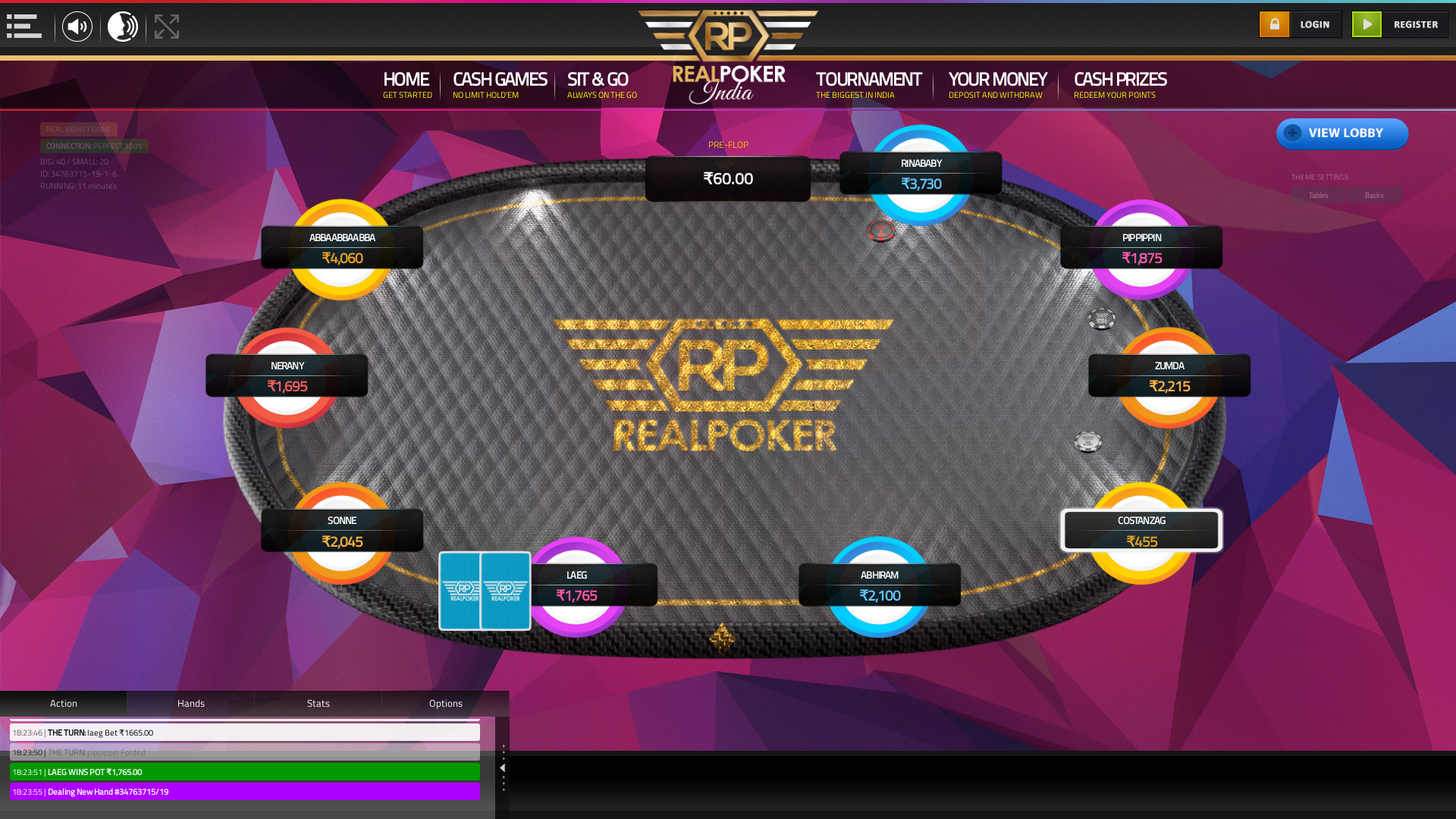 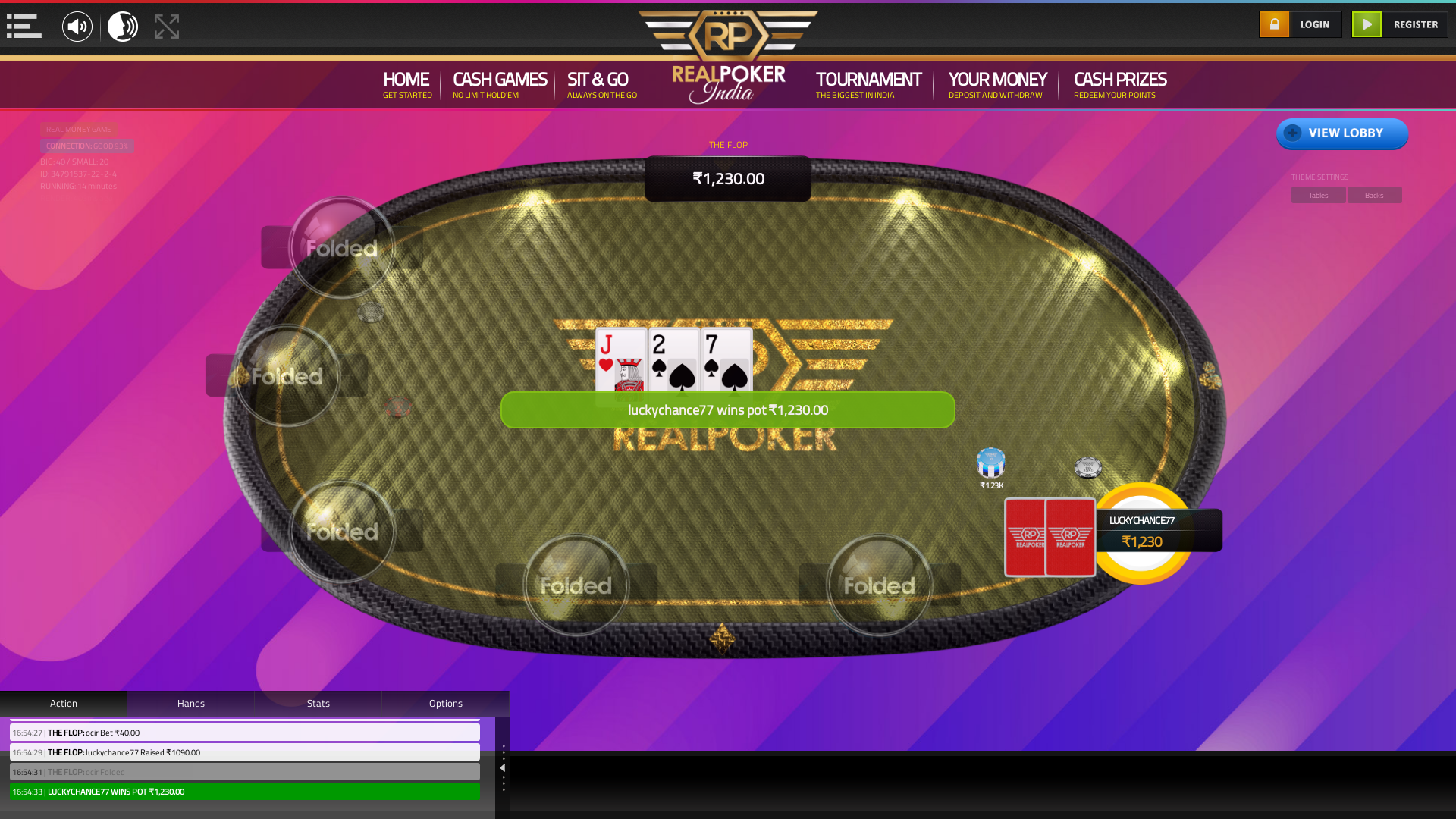 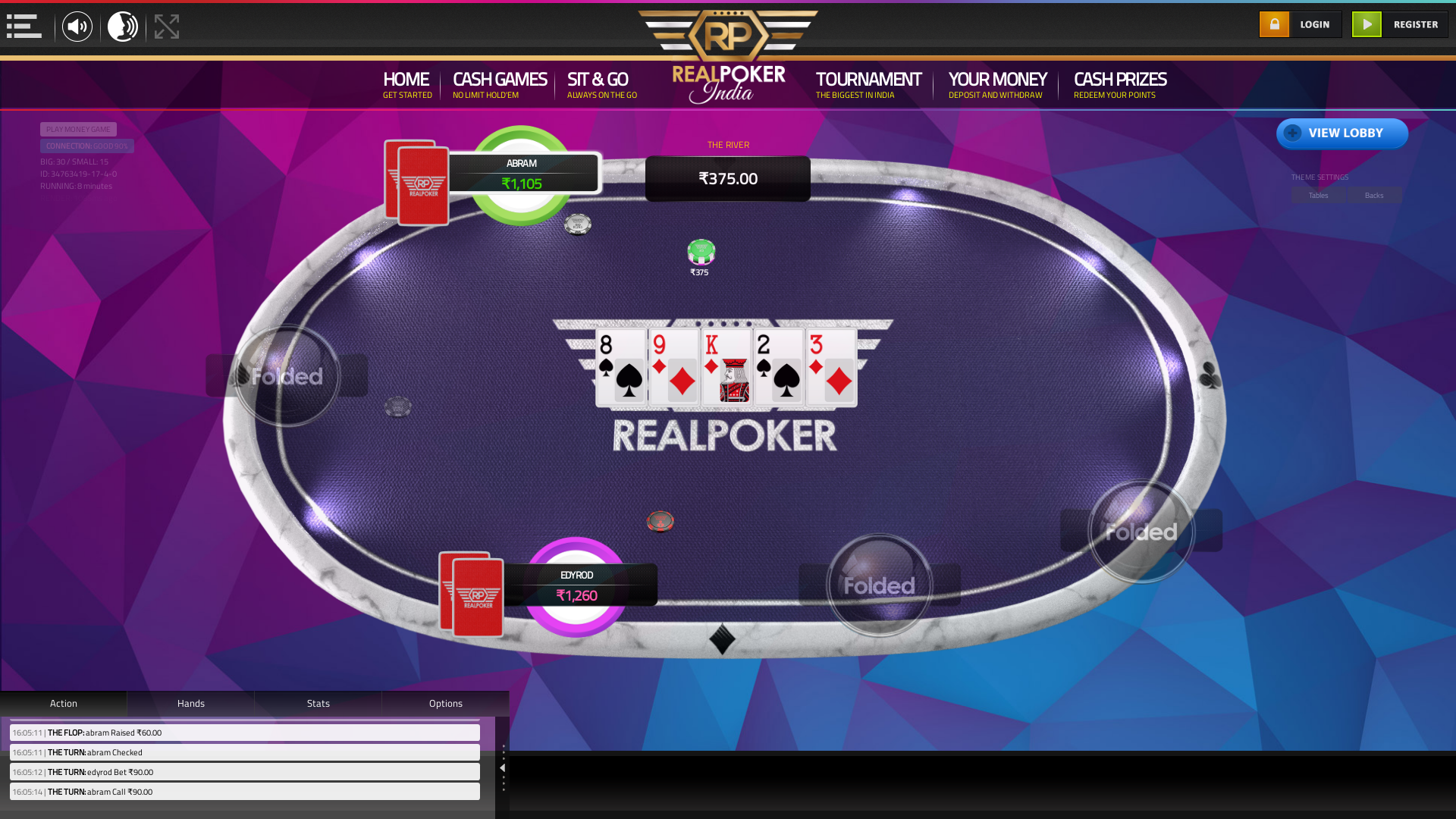