The Good and Bad of Mirrored Glasses in Poker

Date Published: 21st October 2020
Author: Garey Kennedy
Despite the fact that high profile personalities have been spotted putting on mirrored glasses while playing poker, it is one of the practices that is considered, for lack of better word- dumb.

Eyes are the greatest guide into a person’s demeanor and always give away what the person is feeling, and hence a reason they are considered the ‘window to the soul.’ Poker is one of the games that requires a very high level of concentration. A calm poise while being able to read what might be happening on the side of the other competitors is the next strategy to an almost win. 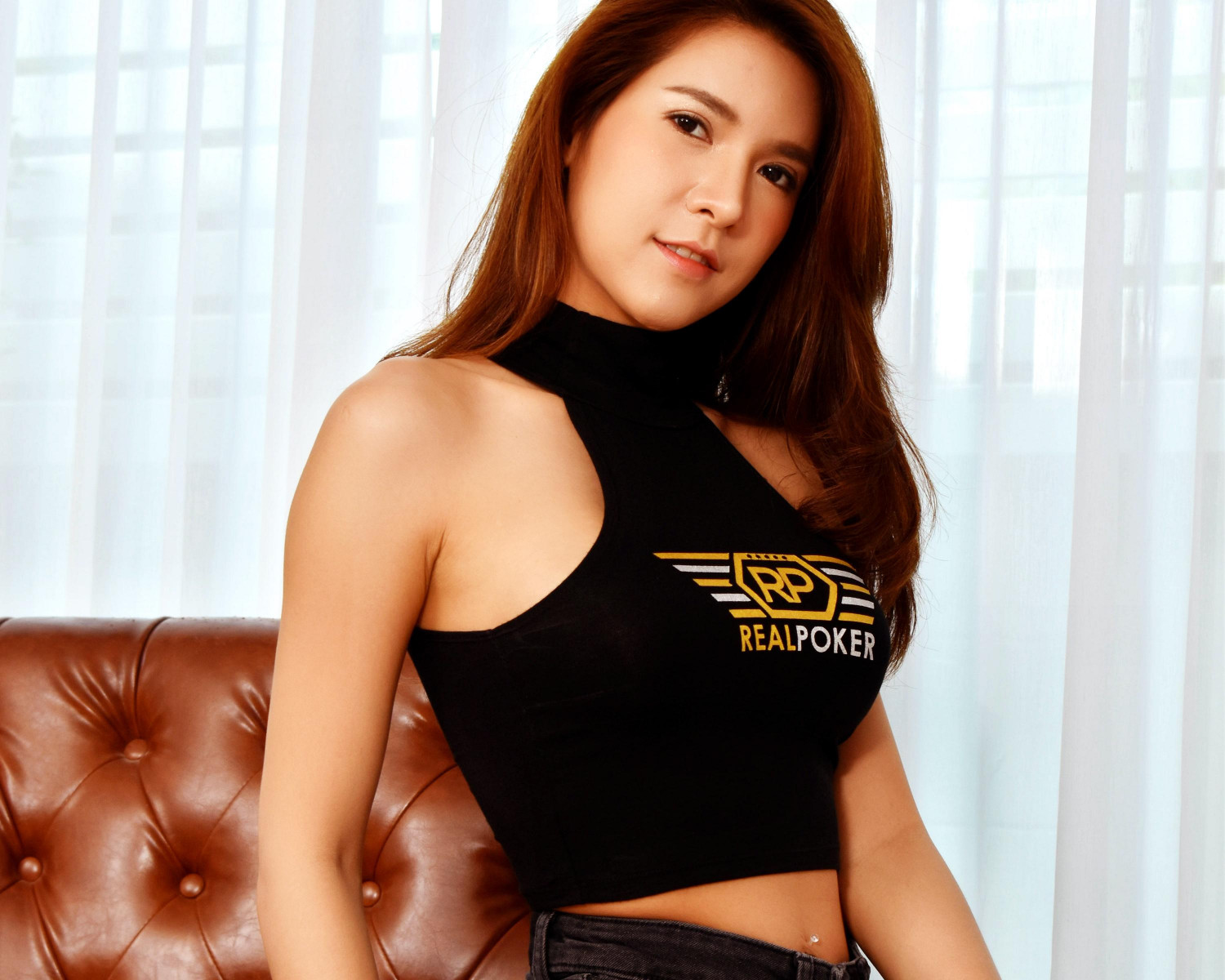 Wearing mirrored glasses could give a player out as a person who has not mastered the art of having a calm demeanor. A Stoic expression is a key to beating opponents at the table and helps the player avoid giving out the combination of the cards at hand whether they have the winning hand or not. This therefore makes the glass wearer the center of attention at the table and a target by most players which could compromise their situation and get intimidated into removing them to the advantage of the opponents.

Some mirrored glasses are just not meant for games as they sell the player out during a game. There are glasses that are designed with an anti reflective coating which prevents the reflection of cards the player has at hand, but not as popular as they tend to be expensive. Normal mirrored glasses when worn during a game could reflect the combination of cards the player has where other players can read and have a greater advantage on the wearer. They can therefore calculate their moves based on the reflections they see which would be like being beaten at your own game which makes you the clown at the table! 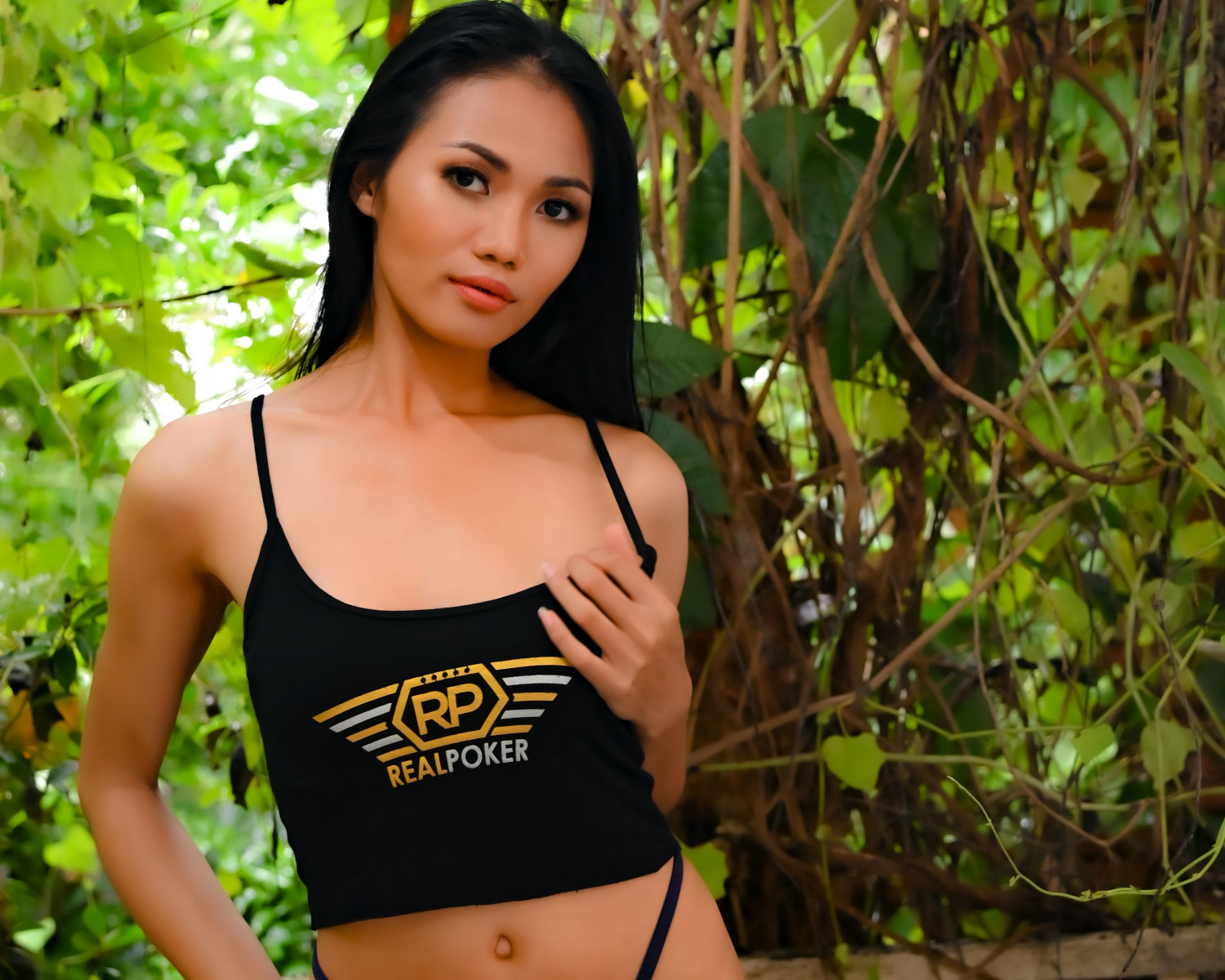 For people with poor eyesight, use of other glass types other than recommended ones interfere with the lighting so much that it becomes irritating since they have to remove the glasses from time to see their cards clearly. It therefore makes a player look dumb to have put them on yet keep on removing them.

Whenever a player wears mirrored glasses, they easily attract attention towards themselves. It brings about uneasiness since other players think the glasses wearer has the game figured out and therefore becomes the center of scrutiny by all the other opponents. This can put the player at a very delicate situation having to remain calm while trying to read them to win the game. 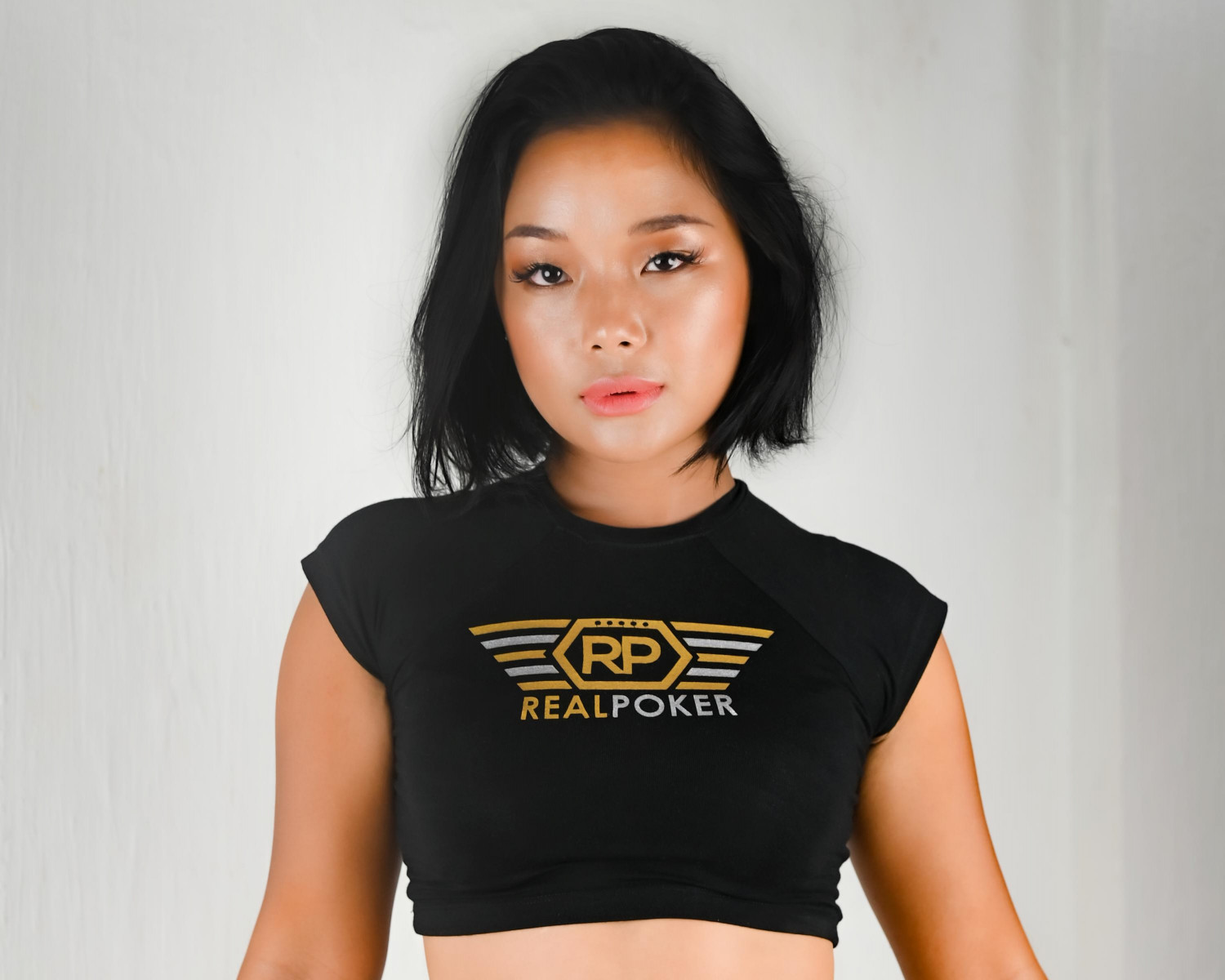 However, it is not a practically ruled out possibility since it is done by many players both pros and celebrities whether to pull off stunts or to gain the upper hand at a game. For most players, they claim that it helps them to stare at other people’s moves at the game without being noticed. All this while, they are usually reading the other players’ behavior and translate what that could mean in their next moves. On the other hand, the opponents can’t do the same as the eyes of the glass wearer remain hidden putting them at a better chance of beating his or her competitors.

With poker, having a calm expression will probably be the biggest secret behind winning. If the player has not mastered this art, they might as well shout at the people at the table that they have lost the game. The mirrored sunglasses therefore according to poker players, when coupled with a hoodie and a low baseball cap is the key to their confidence as it brings them out as intimidating to other competitors. This is one among the effective strategies applied by smart players but one that could backfire very badly.

All things considered, imagine playing at a table where every player has a pair of mirrored glasses on. It would very easily be weirdest game to take part in where none of the players can speculate what is going on the side of the other player. While eyes only communicate what the body language already spoke, wearing glasses would only hide a section of a body while the rest is left for the opponents to read clearly. Players who appear at their games wearing the mirrored glasses also tend to be harassed into removing them depending even on the lighting of a room where the game is being played. 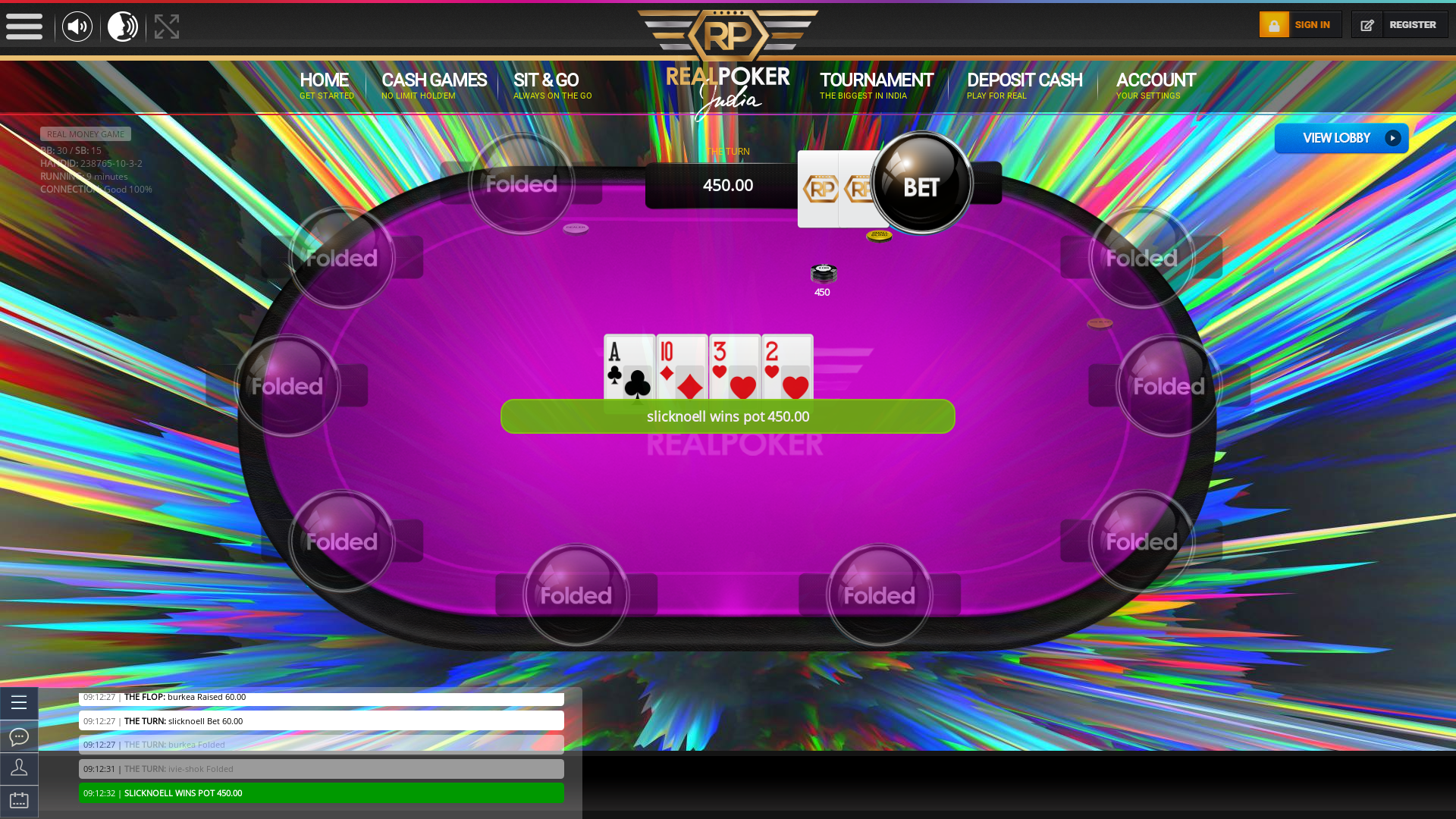 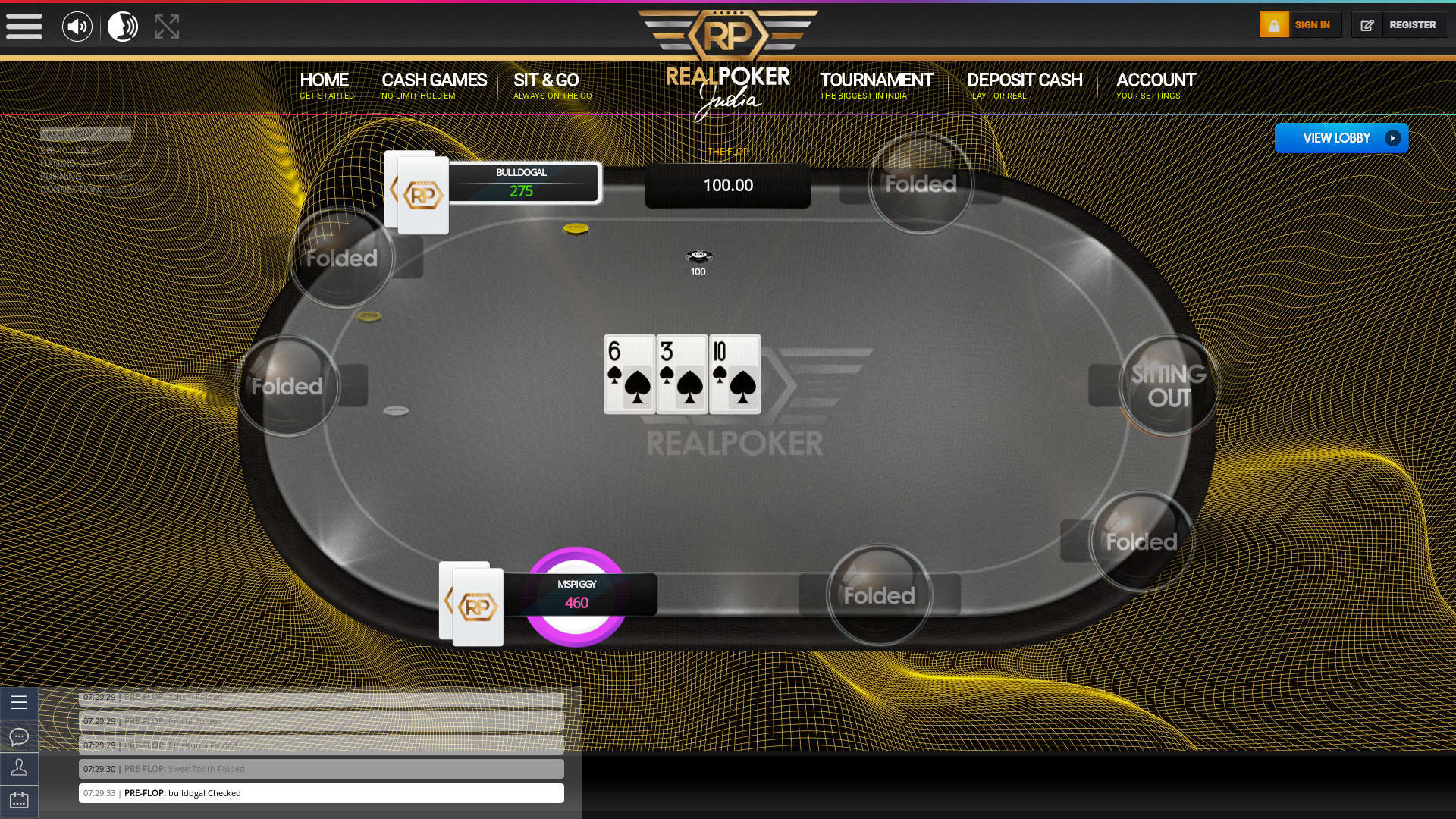 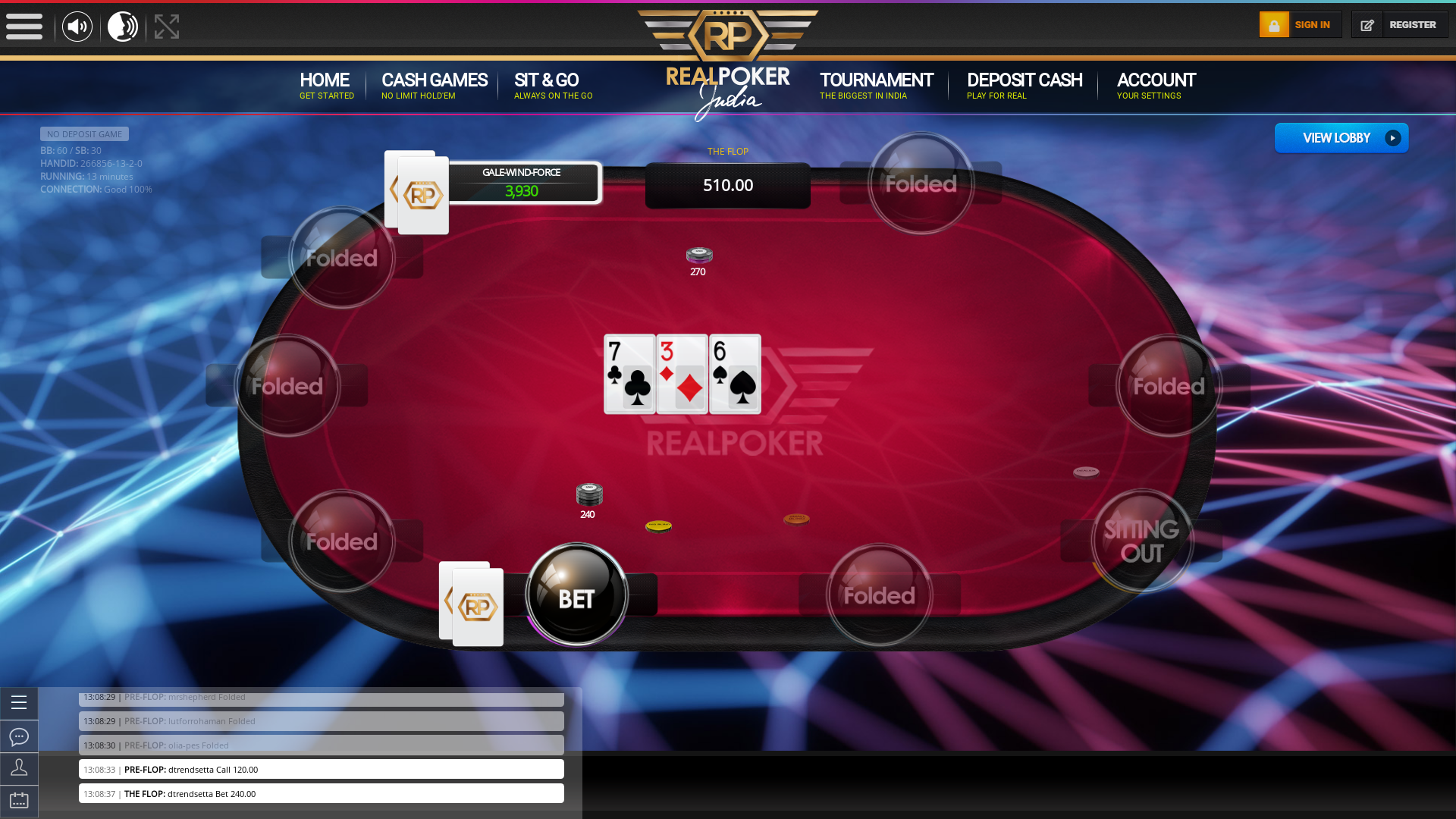