How to win playing poker

Date Published: 23rd May 2020
Author: Andrew Harmon
Disputes have been experienced over the origin of poker with different regions worldwide fiercely trying to prove their part of the story. The most outstanding theory suggests that poker was created in America around the 1800s. There is a reliable suggestion that the pioneers of this game are said to be colonialists and merchants who had actively taken over some part of America during that time. It was not until the end of the civil war that the game gained popularity after being spread by the war veterans in their respective hometowns and cities. The game was loved by all sorts of people from all walks of life, funny enough criminals and other players of discredited behaviors were not left behind. Sorting to violent and treacherous actions became part and parcel of the game. 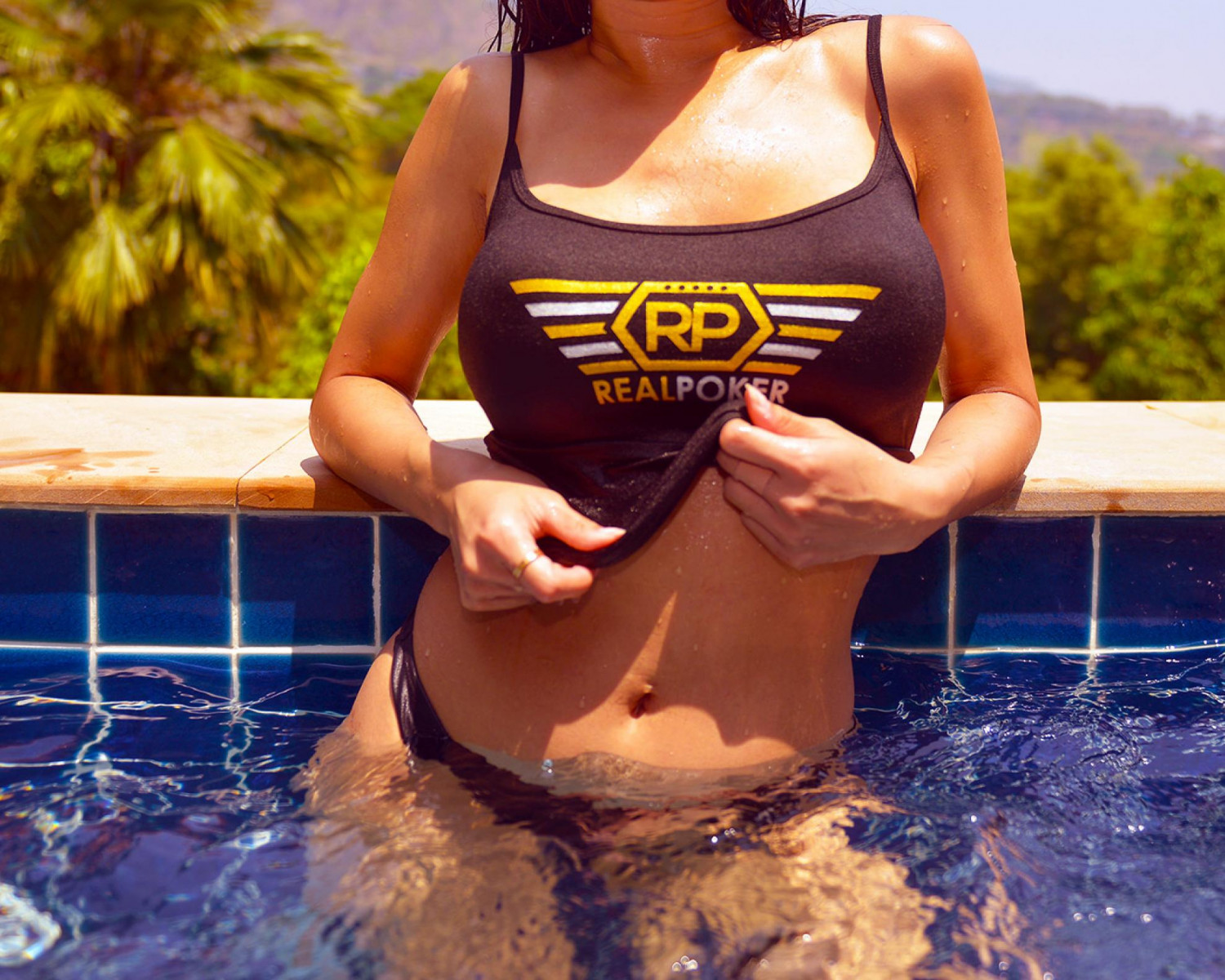 Absence of definite rules and regulations that could help in the game supervision made it even more difficult. The undying belief in luck all the time has proven to be unreliable time and again. Believing in yourself and the skills you have does not relate with luck whatsoever. We should not depend on the well fabricated and unjustifiable theories that most people believe in. Some of them are paranoia induced and can gravely affect your mentality and the full extent of its effect can be unbearable. Building confidence in the skills you have acquired or are yet to acquire can be the best secret to emerging the winner on numerous poker game occasions. 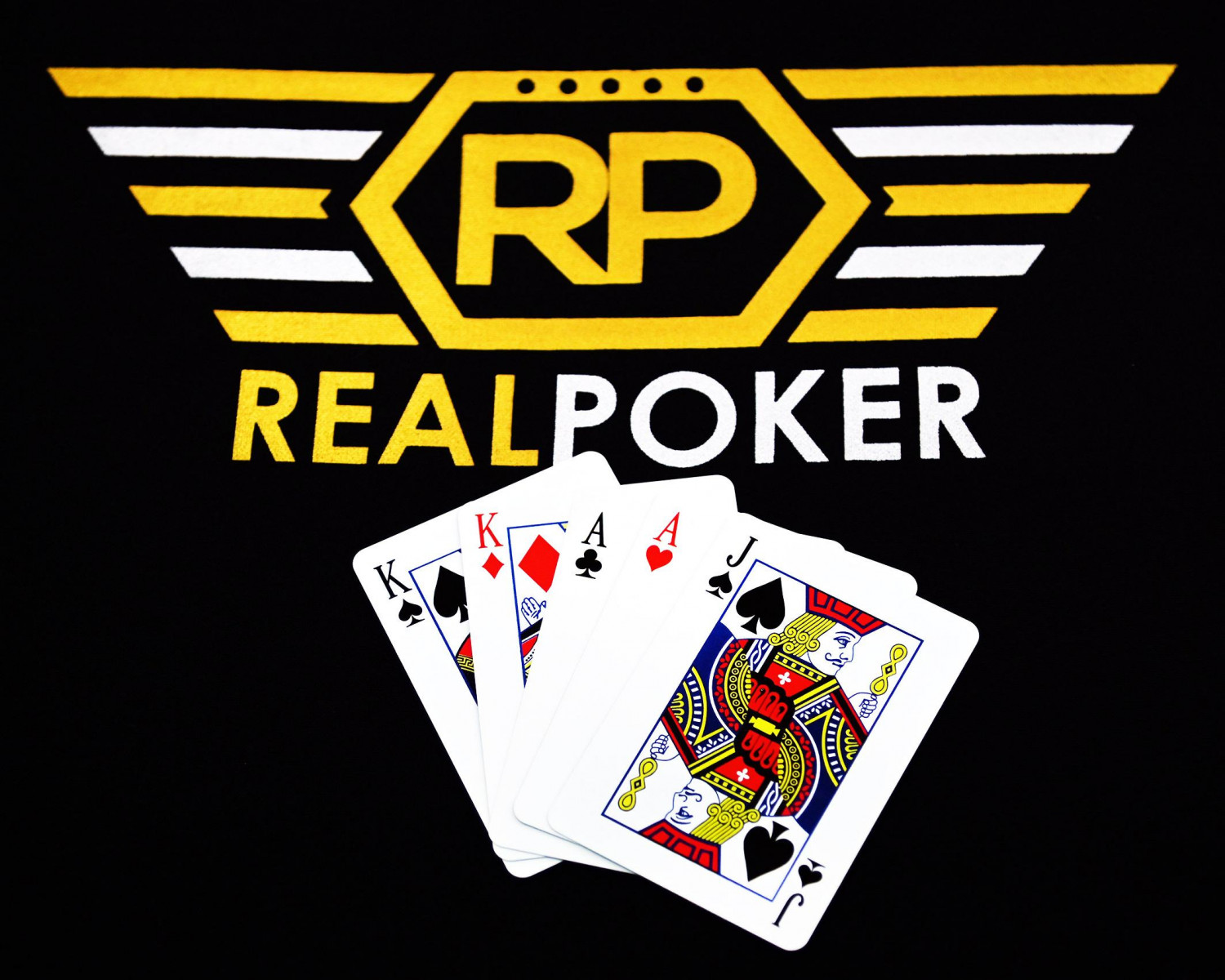 While at it, we should keep in mind that overconfidence has its own flaws. Using intimidation on your fellow players can backfire on you and this can immensely have a negative impact on you. Making sober decisions without the influence of anger or over excitement does the trick. If the game does not seem to go your way, do not force things. Keep calm and see as over excitement and anger devour you fellow player to the point of making decisions based on impulse thought. Access the flow of the game thoroughly as you keenly note the details on your mind. Having the upper hand in the game does not mean anything and therefore it should not excite you. 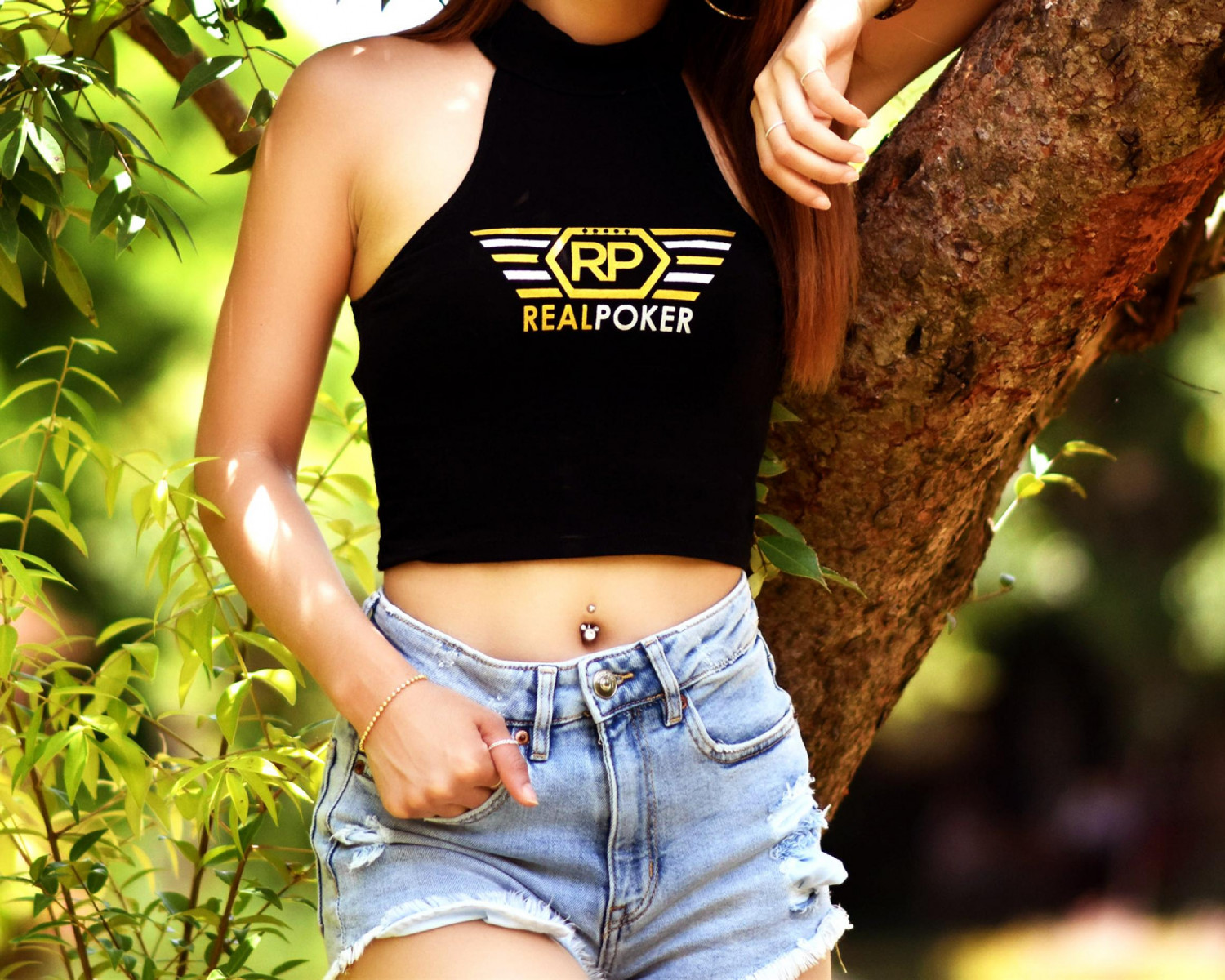 It should not be overwhelming to know that you are the one who the game has smiled upon from the start, things can awfully go wrong. Things might not go as planned during the game and at the end of it all you would be the most disappointed player regardless of all the advantages you had over the other players. Keeping an eye on other player's behavior can be a key strategy. Facial expressions can send a lot of signals and so can gestures. Constant or timely malicious smiles can be an indication that an opponent is yet to drop a winning move on you. Some players are "masters" of poker therefore, happy gestures and expressions always have intimidation motives. Many fall for the trick but a few may also have some skills of their own under their sleeves.

Never take advantage of the situation to cheat during a poker game. Though some players with ill repute use all means available to win, for you it should never be an option. Winning and losing with honor is still a win to all the players who participate in poker. Making use of every juicy opportunity that presents itself is highly recommended. One of the tactical approaches that you should always consider is striking while the iron is still hot. Patience is a virtue but not poker. Dismissing the vice of being opportunistic is also paramount.

When you eye the grand opportunity use it without hesitation because the other players might have an advantage over you if you decide to wait. As a poker player who is in it to win, you should take time to master all the elements of the game. Know the wrong moves you always make and work on making better ones. Read the bet partners and know the best time your fellow players are likely to disclose their winning moves. By all means try to know their short-comings as far as the game is concerned and utilize every bit of it. Keeping in mind that they will do the same to you, find reliable ways of rectifying your mistakes during the game to avoid losing at your expense. 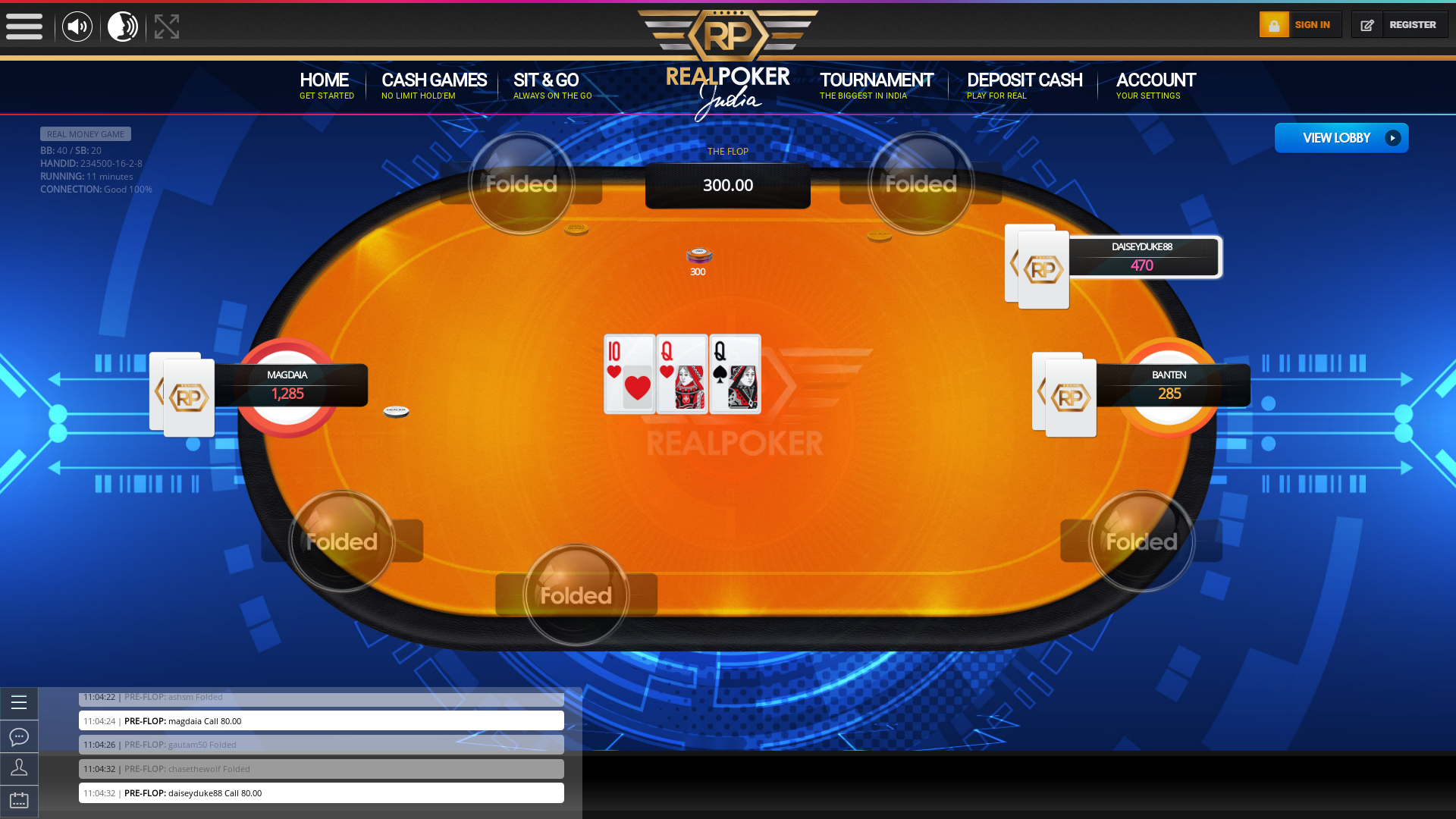 Indore Tables Games from October
15th October 2018 11:30
Online poker match report for Indore from Monday which saw gautam50 take the pot of 150.00 rupees on a 10 table for poker players from Indore. 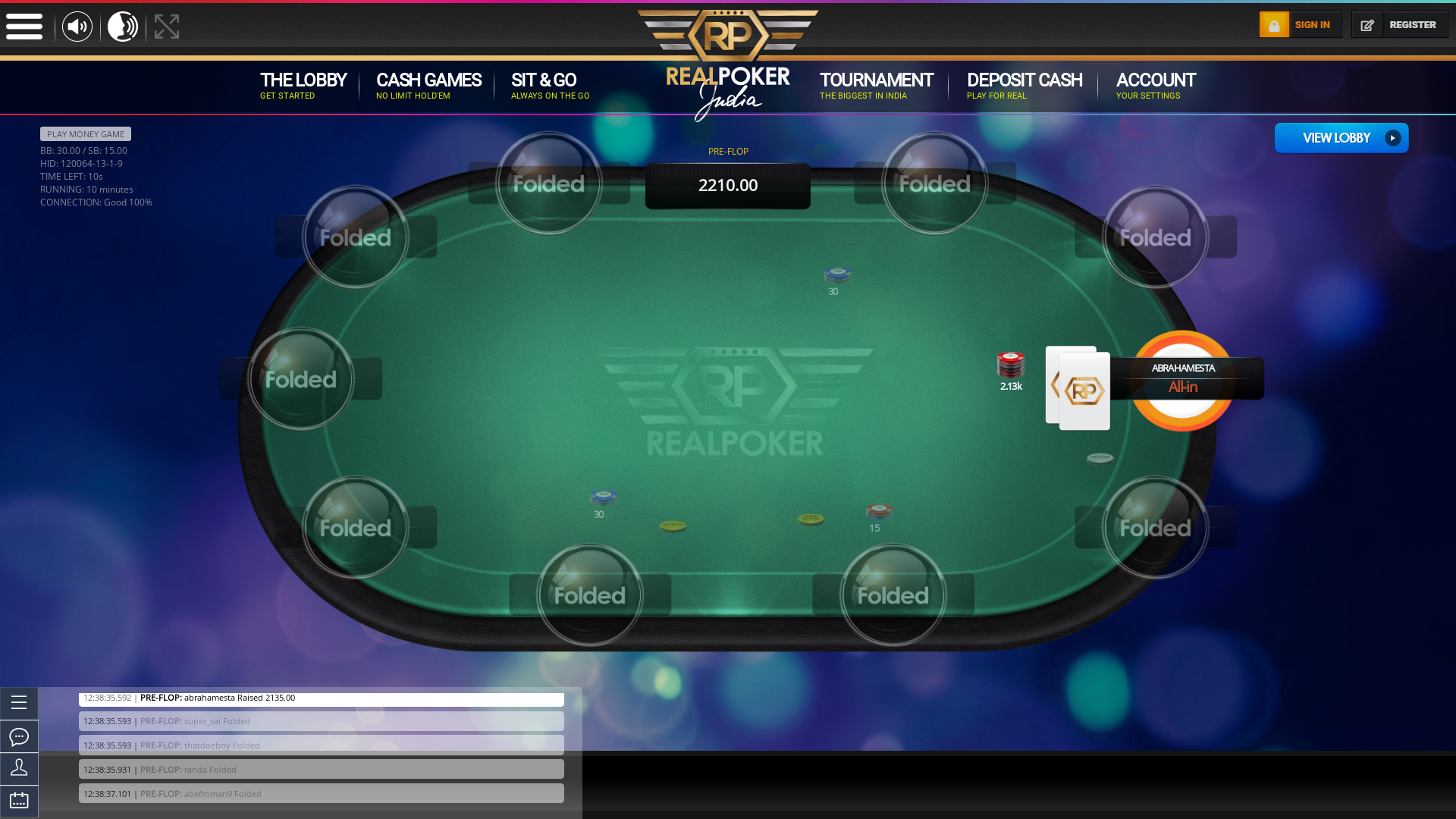 Mysore Poker India from July
22nd July 2018 13:30
Round up report for the sit and go 10 player challenge from Sunday 22nd July which saw abefroman9 win the prize money. 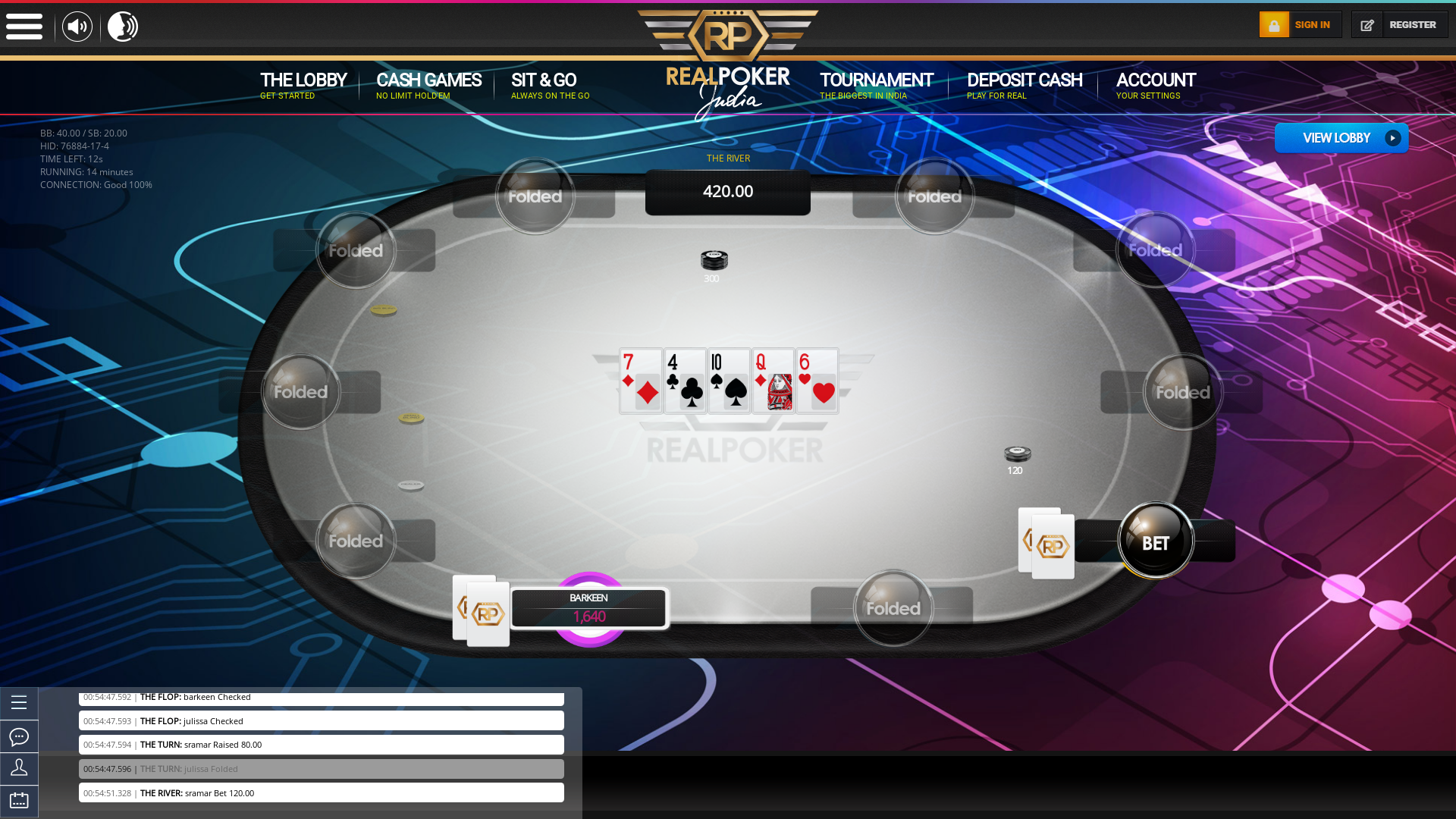 Where to buy poker chips
Poker feels better when played with chips rather than money; therefore, you will need to know more about them before you purchase ...

Chess And Poker: Similar or Different?
Young minds in the last few decades do not buy the idea of having to task their brains to perform any function outside academic wo ...
Indian Poker
Real Poker India
About Us
Report a Bug / Suggestions
Referral Program
Screenshots
Real Poker
Software Support
Contact Us
Privacy Policy
End User Agreement
Play Poker
Where to buy poker chips
The Good and Bad of Mirrored G ...
Poker Hands That You Should Fo ...
When to fold in poker
Contact Us
Grasp Gaming, 91 Springboard, George Thangaiah Complex, #21, 80 feet road, Indiranagar, Bengaluru 560038