How often a Person Should Play Poker

Date Published: 10th October 2020
Author: Andrew Harmon
Poker is any of the various games of cards whereby players per the set rules of the game, bet that they hold the best-ranking hand. These games often use standard decks which also vary in several ways and with rules involving one or even more rounds of betting. Therefore variations include; the number of cards in play, the number shared among players, deck configuration and number dealt face down or face up. Since the beginning of the 20th century, there has been an upsurge in poker popularity from merely a recreational activity of a small group of individuals to a widely accepted activity. Its growth comes in some ways both for spectators and participants, involving online multibillion-dollar tournaments with many professional poker players. Hence, the frequency of playing poker will be as a result of both the positive and negative side of the game. Being one of the world's popular game, how often people play will depend on several reasons such as; 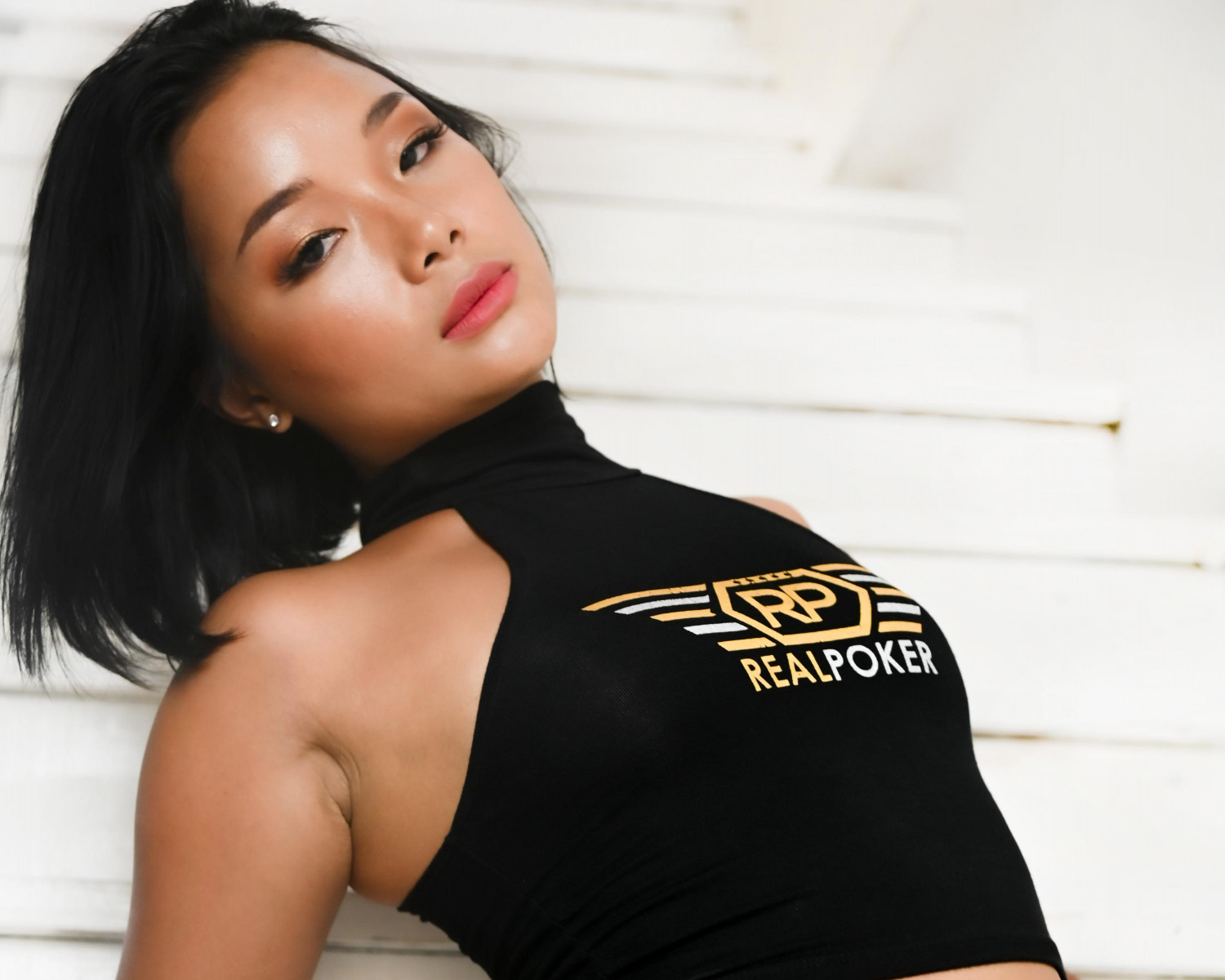 Emotional Maturity: This is another reason why people often play poker in that during the game people go through emotions such as stress, anger, and excitement. Therefore, skills to hiding those emotions are required and can be achieved through frequently playing the game. At the poker table, as you cannot manage to display your emotions too well. It is a game that will test and improve your emotional control as well as help in managing them. While playing poker, players experience both good as well as bad luck resulting in either gain or losses. Whatever the luck is, a person learns to handle it through the act of celebrating success and also handling losses.

Financial reasons: Professional poker players, through their skills are believed to earn lots of money. A person will often play poker with the expectation of earning money to meet his or her financial needs. Therefore, the number of times a person plays poker for monetary gains will depend on the financial situation. Some people have gone as far as making millions of dollars by playing poker. This makes you yearn for more as you believe in ending up even richer by just continuing to play. Financial constraints on other people will force them into playing pokers more often with hopes of making the ends meet. Other financial reasons such as the desire to become an entrepreneur may also increase the frequency of playing poker. 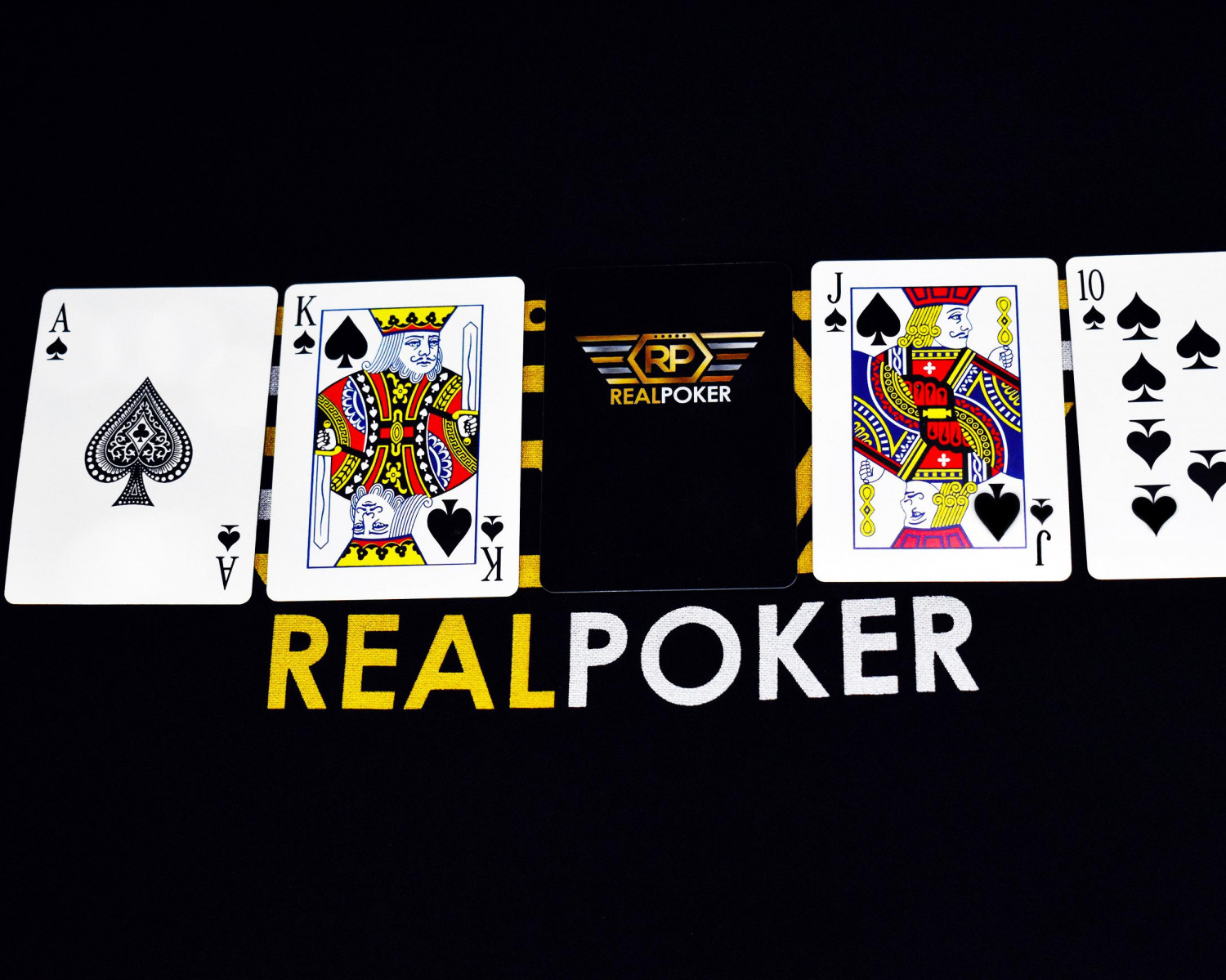 Health benefits: Playing poker is also linked to health benefits. Therefore, a person should often play poker to have a healthy life. For instance, doctors have not been able to come up with efficient medication for the treatment of Alzheimer’s disease involving memory loss. Nonetheless, one of the reasons people, especially the aged, finds themselves often playing poker is to help the curb the possibility of falling a victim of memory loss. Playing poker needs that you have some memory and be alert, as it helps to wire the brain active. In the long run, a person will be able to retain their memory even if a tragic event happens to occur chances of memory loss are reduced. This will thereby encourage you to play even more frequently.

Availability of time and playing platform: The frequency of playing poker will be influenced by the availability of free time which normally appears when an individual is not occupied with better things to do. Therefore, the more free time a person has the more they will get involved in playing poker. The platform for playing poker will also determine how often the person will play despite having free time to spend. Ease of accessing platforms such as land-based casinos and online poker games increases the chances of playing poker. Due to the increased popularity of poker worldwide, apart from visiting casinos various online applications and websites for accessing poker games have been developed for both phones and computers. It is therefore hard to find a person without any of these gadgets and to deal with boredom due to free time. An individual will often find online poker a suitable way to get entertained and, therefore, becomes addicted and play even more often. 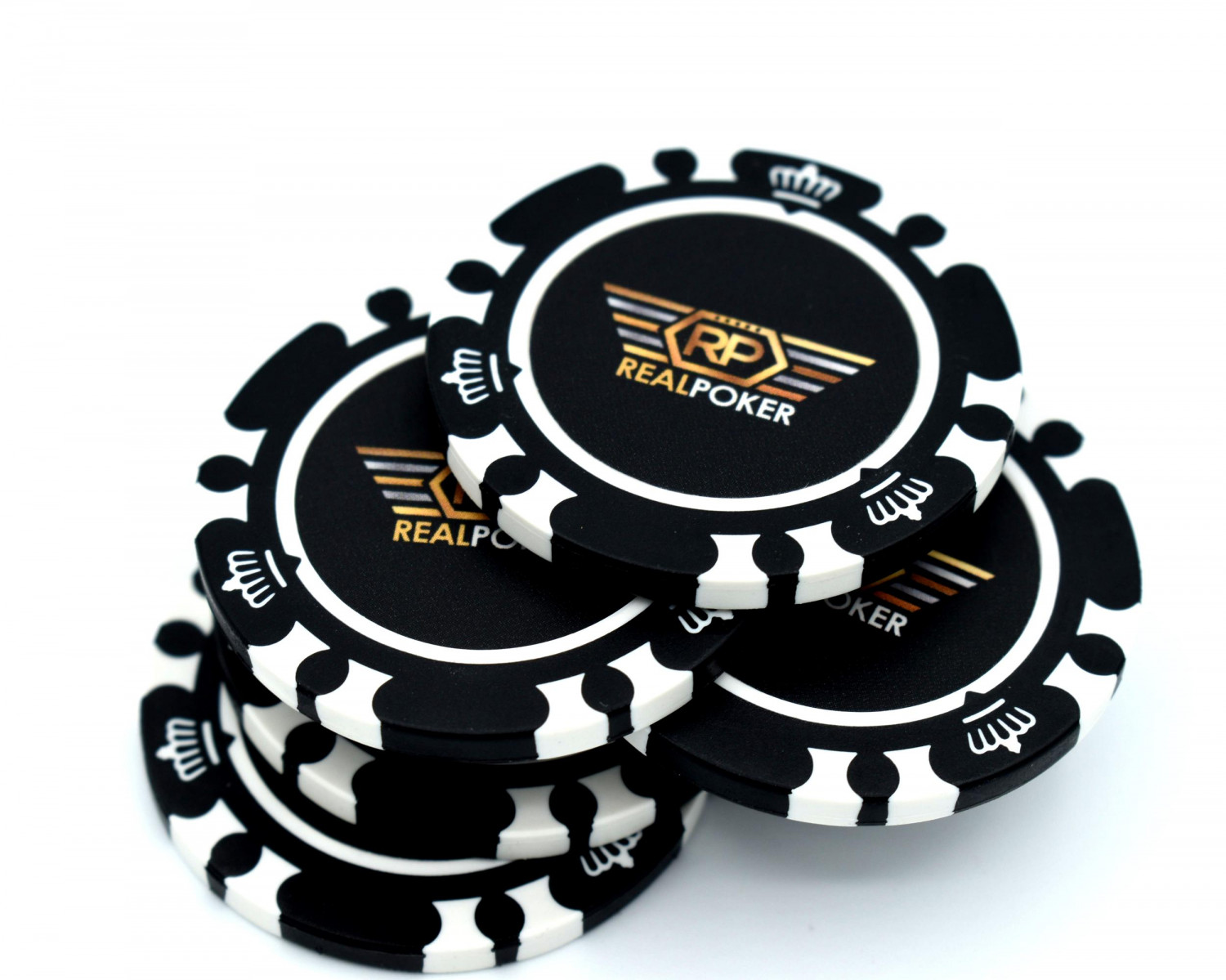 Improved Decision-making ability: Apart from becoming a professional by often playing poker, you also yearns to become good in making decisions. Players during the game have to make quick and most difficult decisions considering the pressure at the time. So it is better to make a wise decision to avoid losing the entire bankroll. Decisions made may not always result from the way you expects so there is a need to have skills in handling the gains and losses. Such decisions require correct instinct, patience as well as observational skills. Meanwhile, these skills are vital in that you can develop into responsible betting and becomes a better person in terms of business since you can take risks and also handle harsh situations. A person will often play poker to become a better decision-maker.

Relational benefits: You can play poker as often as you want provided that it does not harm your relation with others especially with missis. Therefore, it is believed that playing poker with settled mind from relationships matters make the player feel comfortable during the game. This is because the game is often played with family and/or friends as a form of entertainment and you will get a chance to know each other well. In most cases, poker players will find themselves frequently visiting casinos where they believe by interacting with different people they may end up sharing relationship affairs. Players, apart from looking at the cards they also observe opponents' body movements and facial expressions while playing. By understanding facial expressions and body movements a person can be able to handle and improve on issues regarding relationships with maturity. 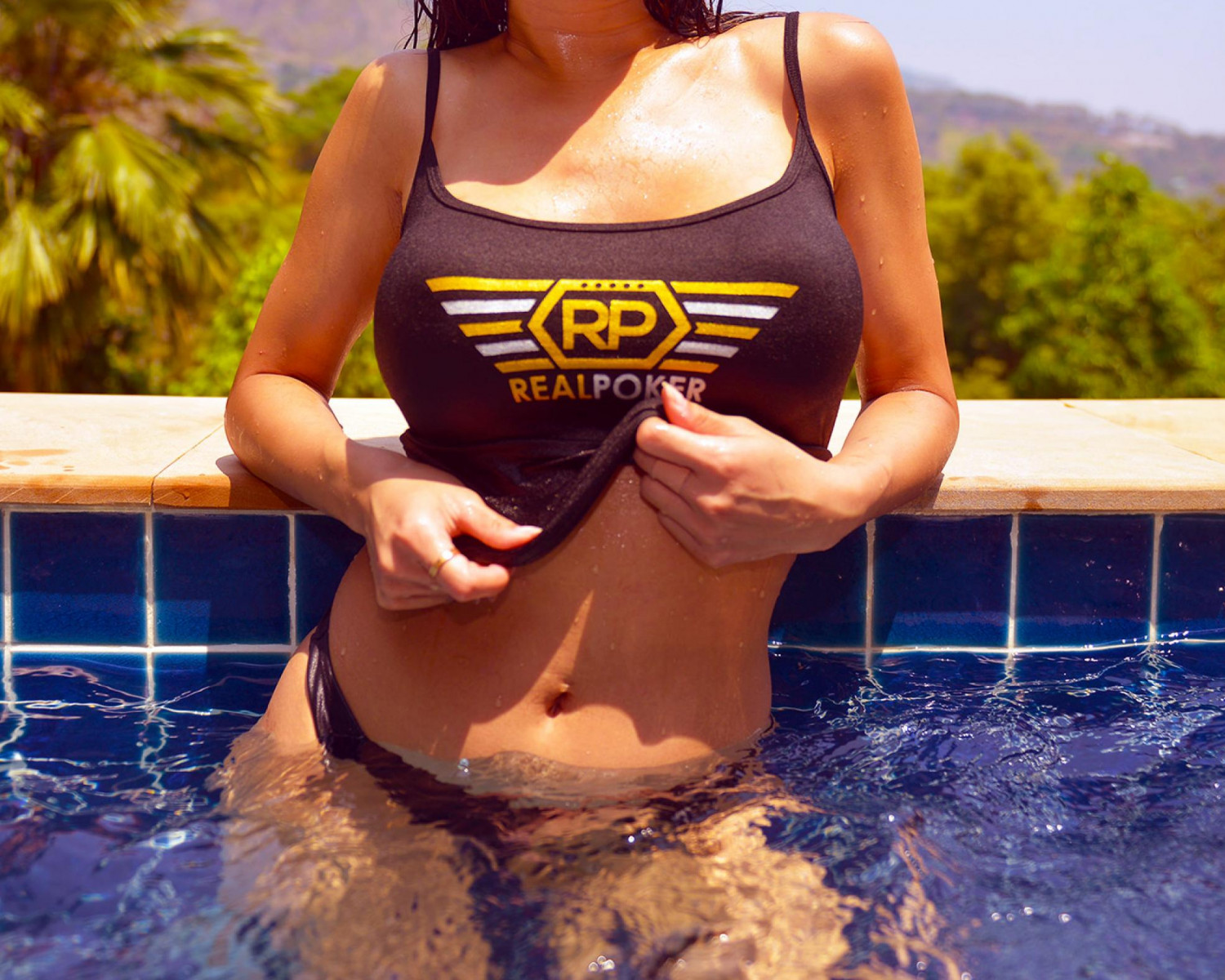 Generally, how frequently a person should play poker is determined by various reasons. It can vary with individuals' lifestyles which tend to be different. Therefore, there is no exact given number of times in a day or other time interval a poker player has to play but it depends on the level of addiction. 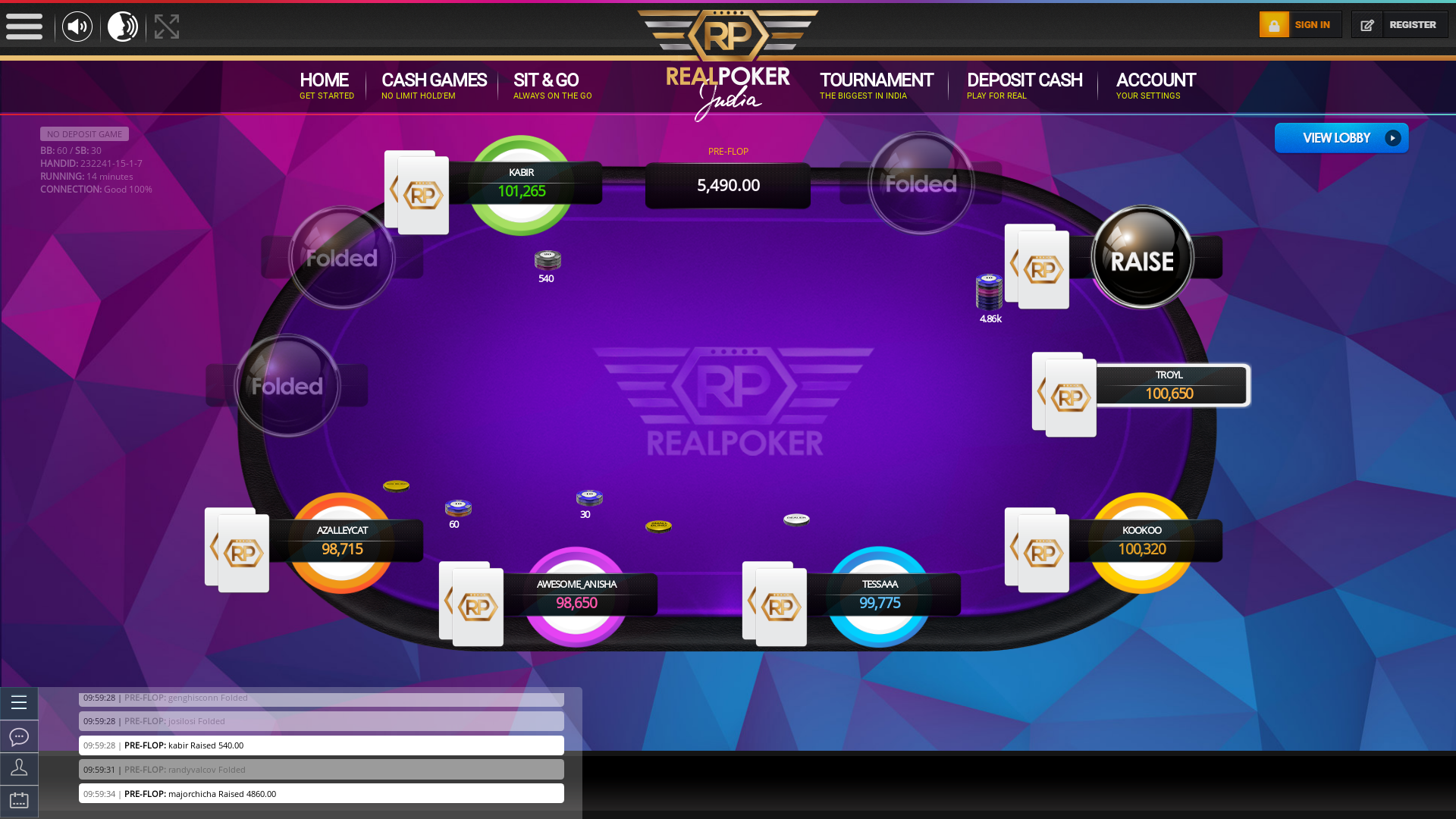 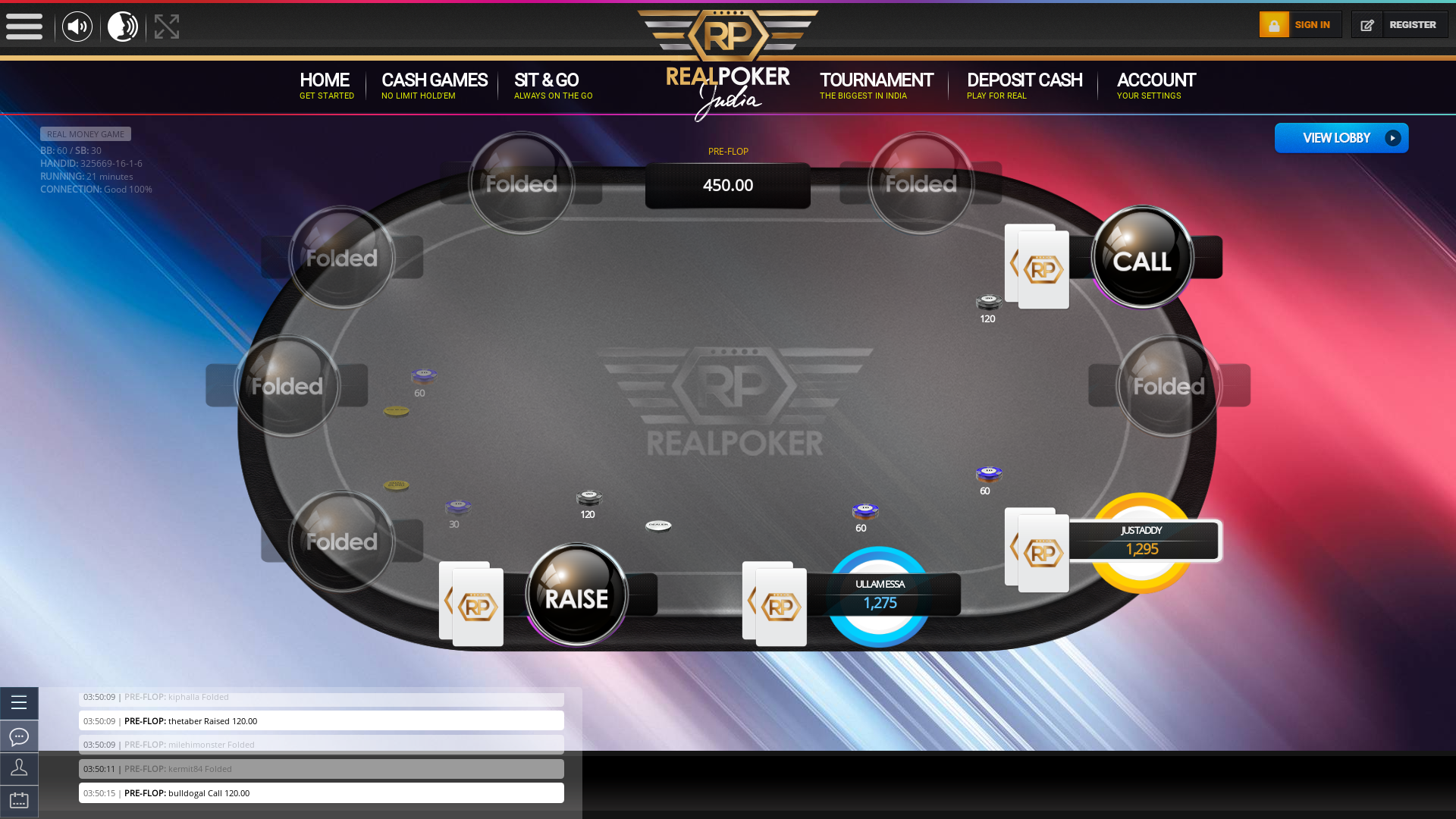 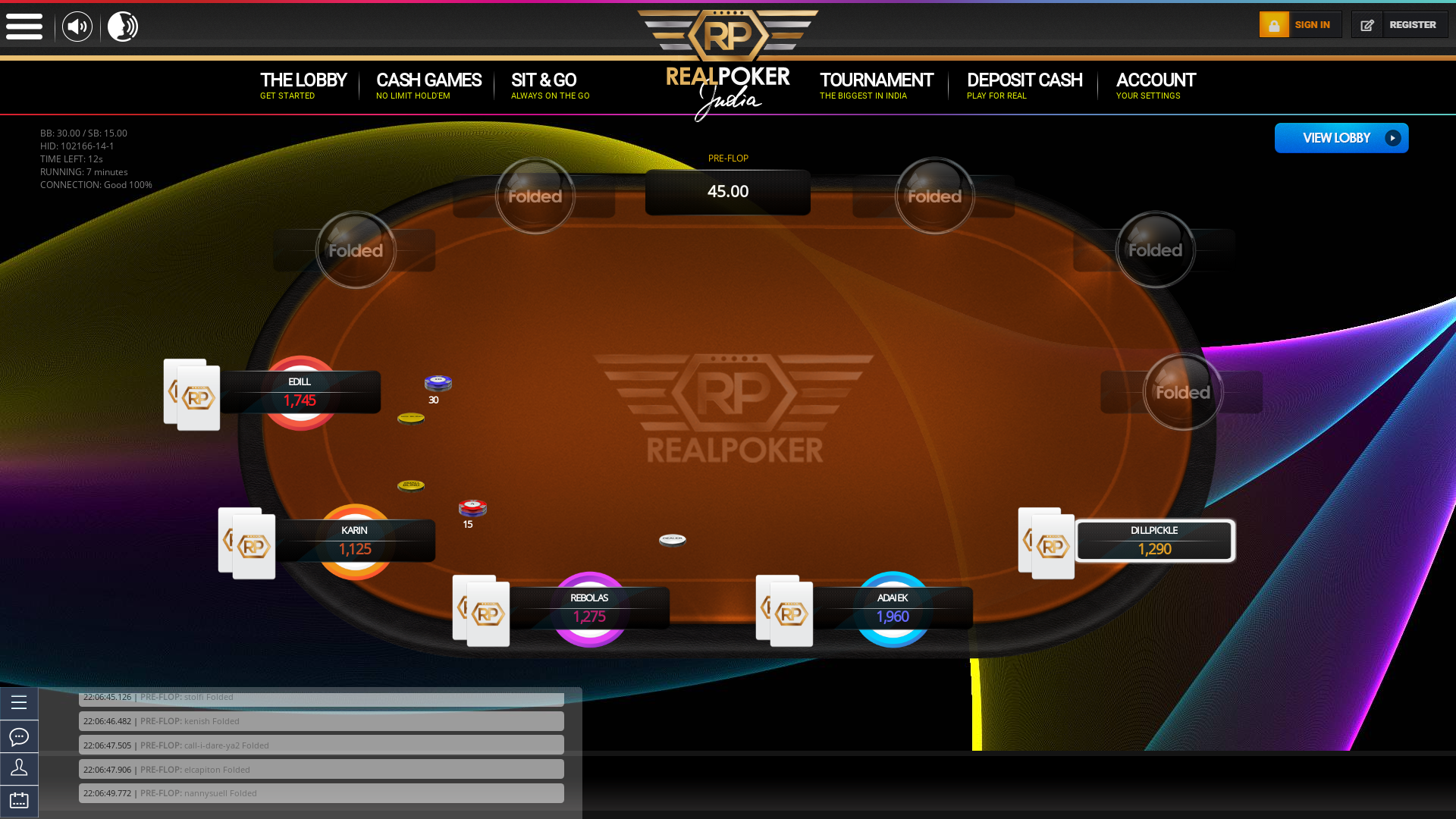 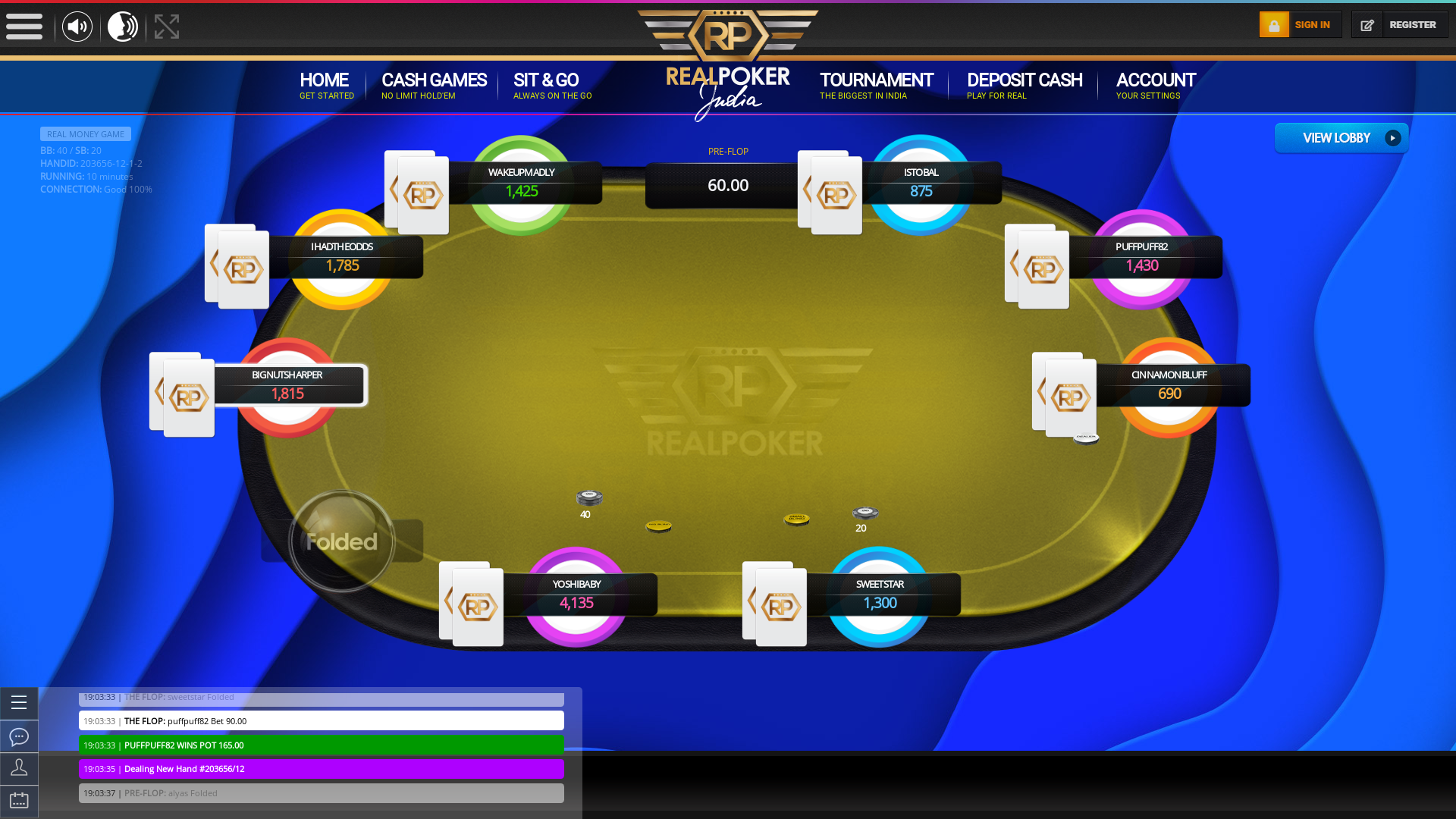