Chess And Poker: Similar or Different?

Date Published: 11th October 2020
Author: Floyd Erik
Young minds in the last few decades do not buy the idea of having to task their brains to perform any function outside academic work. It is clearly seen in their forms of entertainment and association they tend to move with. Video games have become the main attractive source of entertainment, putting aside seemingly more intellectual board games such as Chess and Scrabble. There is the idea that Chess is for highly intelligent people while video games or a game such as Poker are for those who are not intellectually gifted. This popular view among many can easily suggest to others that Chess and Poker are games that have absolutely nothing in common. 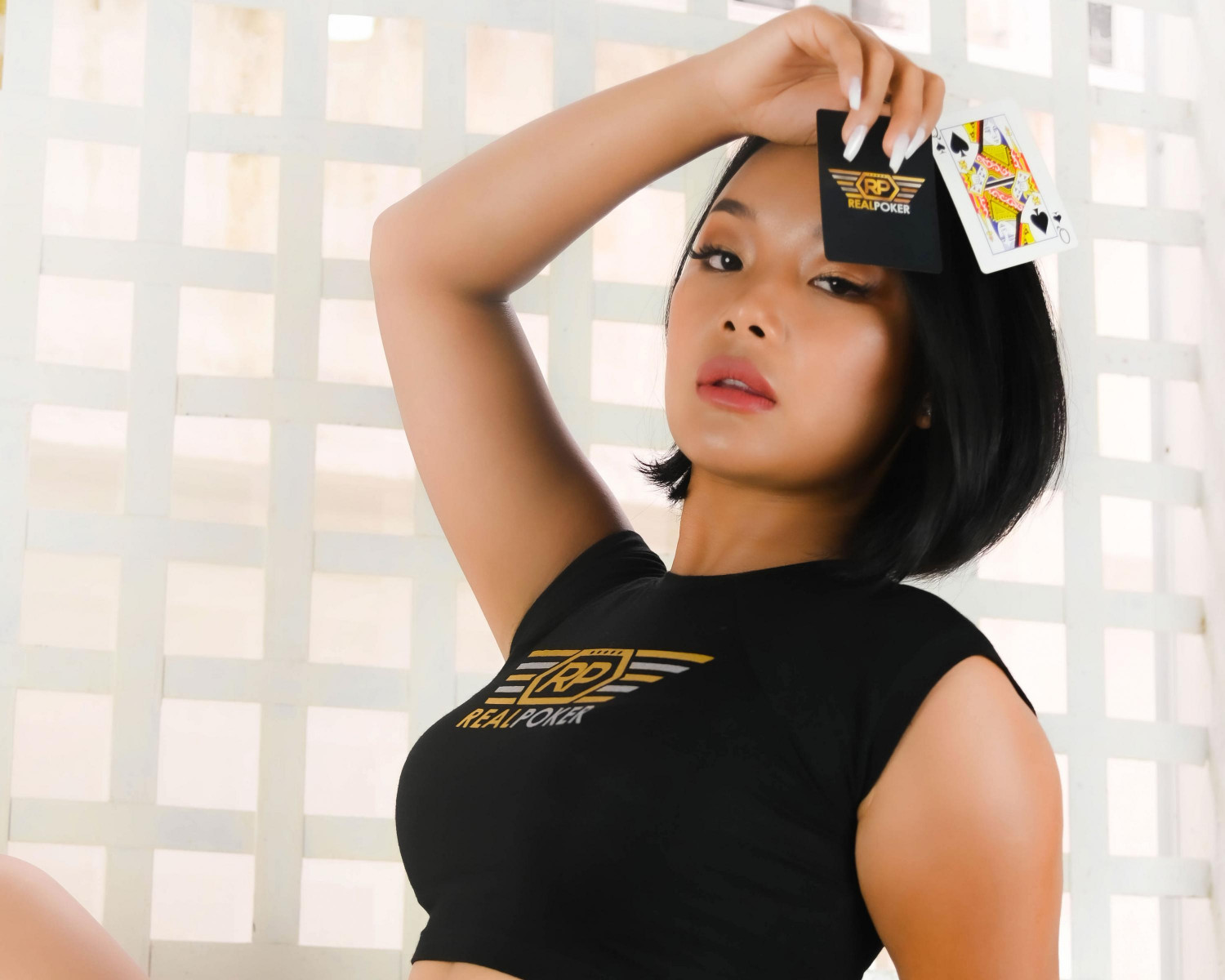 There have been recent comparisons between the two games with professionals sharing their experiences as both Chess and Poker players. Depending on the level of involvement, players do tend to defend the game they are more inclined to, rubbishing any other game compared with it. The fact is, there is a considerable amount of similarity in the learning processes and preparations needed for both Chess and Poker. This, debunks the facts about one leaning towards the mental end while the other leans towards the gambling and addiction end. It takes a perfect understanding of one game to know how closely related the two are.

The origin of the two can be traced back to the days of the ancient Persian empire. This claim is often disputed because Poker does not seem to have such an old history, but some historians believe it originated from a certain Persian card game called 'AS NAS'. If their origins are debatable, there is no doubting the fact that they require a certain degree of study. Chess players have to perfectly understand the three stages of a game; the opening, middle and closing phases. Correctly analyzing the stages and process of improvement will make you a better tactician. The same is true for Poker, more study births more advancement in how good you turn out to be. 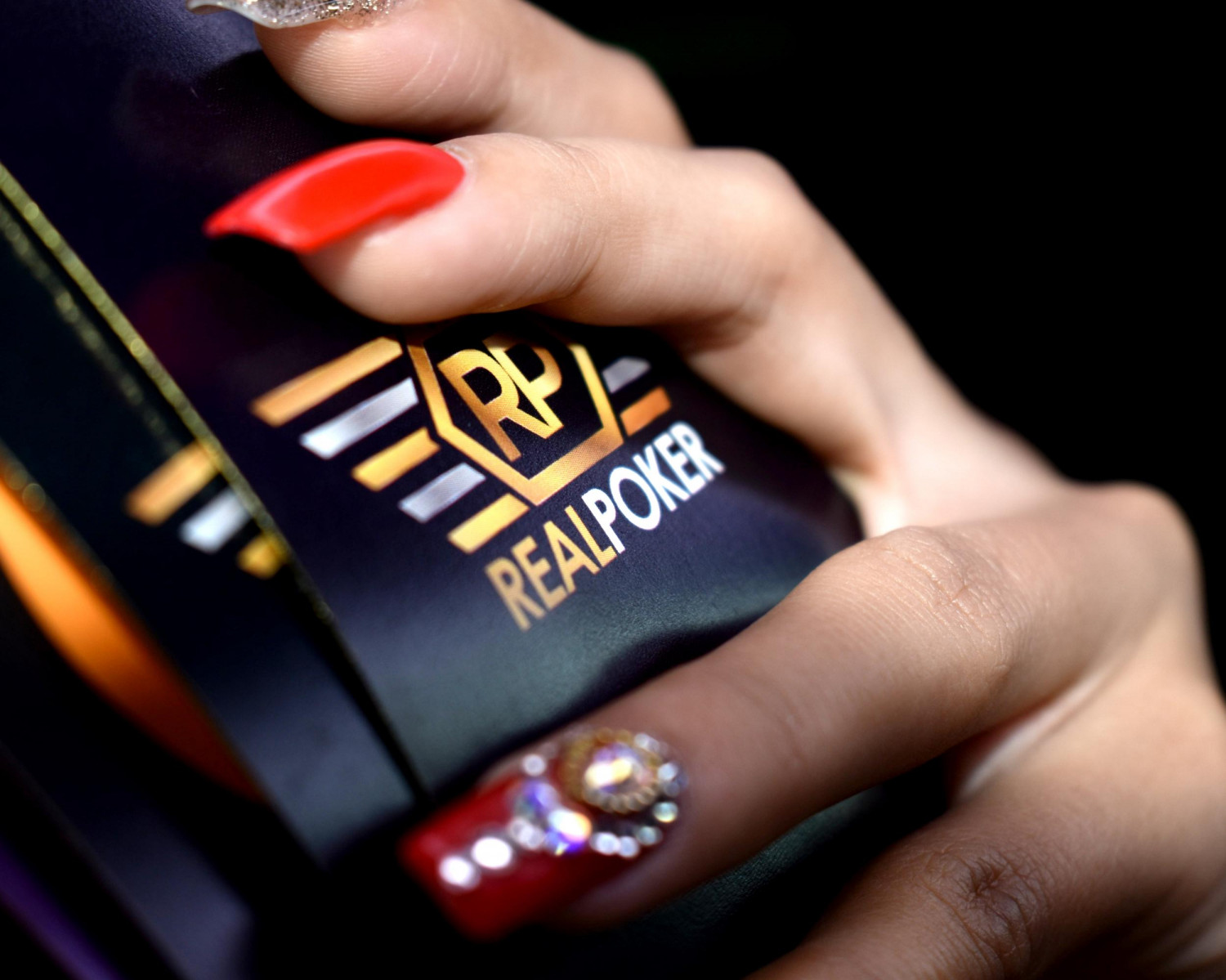 All professional players in either of the two games can wow you with complex moves that can get you thinking. The truth of this is Chess and Poker have basic principles that beginners must learn. These principles are like foundation blocks to enable a starter make gradual steps while building on abilities. Mastering the easiest of playing techniques gives an edge against any opponent in Chess or Poker. An attitude of greed to fast-track the learning process of these games just shows the lack of love for them. With various materials for study, showing the same strategies they offer, the phases of learning are similar, and the two require the same level of devotion and patience to mastering each level.

No top-level player in Chess or Poker puts money at the forefront of their minds during learning. The saying, 'patience is a virtue' does not just apply to Chess, but also to the game of Poker in all ramifications. From a viewers' perspective, it is easy to conclude that Chess is complicated, requiring deep thoughts and patience while Poker is just a simple game of luck. Modern Poker dealers do not come up against amateurs anymore, making the game in every sense as complicated and mind-joggling as Chess is. Patiently analyzing a move in your head, while considering the multiple options your opponent could follow is a skill that must be harnessed in Chess as well as Poker. 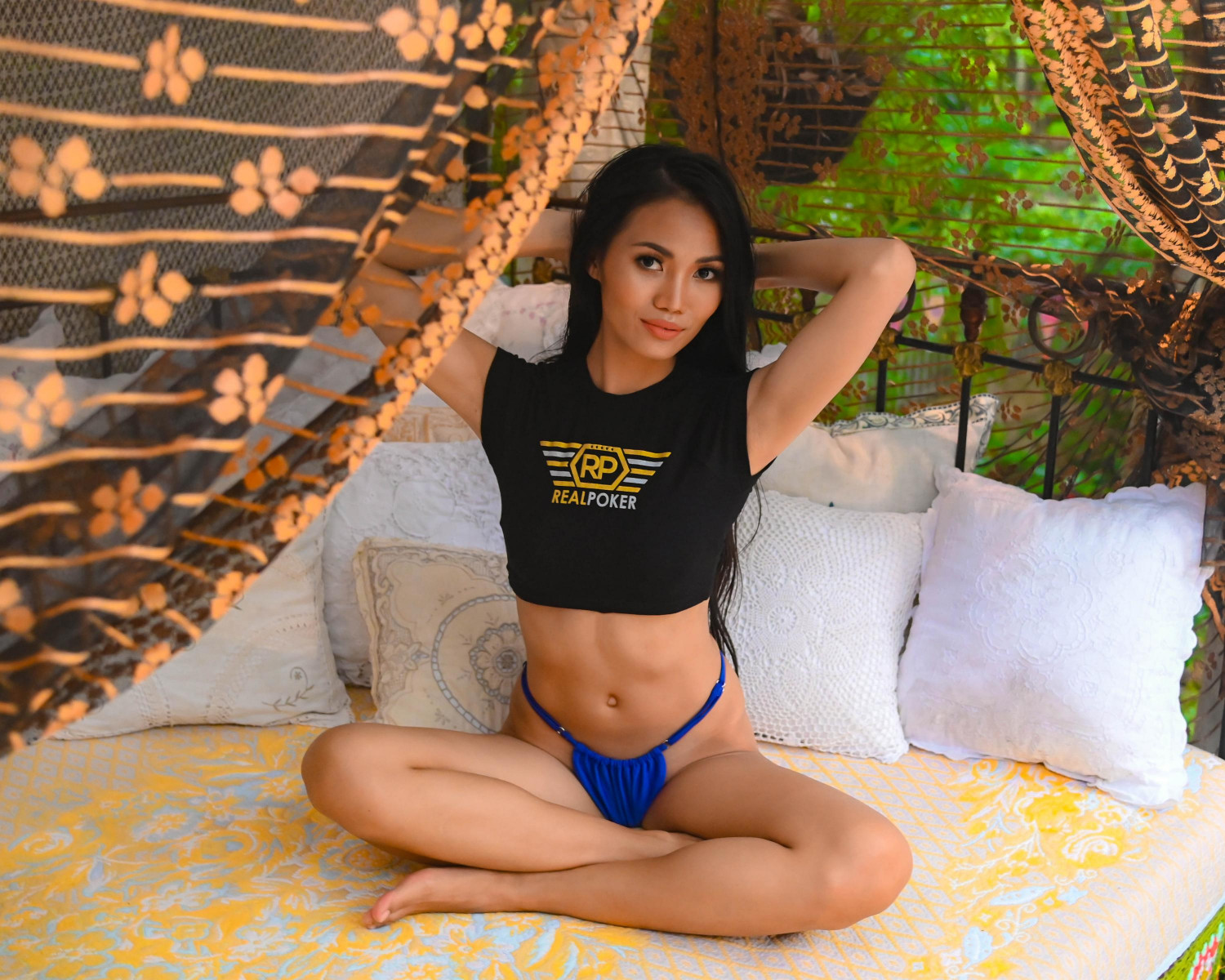 Migration of professionals in the game of Chess to Poker is not uncommon. With different systems of ranking, a Chess player mostly plays for the love of it. The switch from Chess to Poker is always due to the money associated with Poker. A professional Chess player, grounded and established in all three phases of a Chess game will find the switch easy to make. Study will have to be carried out on the new gaming idea, but with an experience from the Chess background, the transition takes place in little time.

Masters of these mentally demanding contest speak a lot about the various habits they have groomed over time. Concentration levels become so high, the virtue of patience, and anticipating of your opponents move and also planning your next move are hallmarks of great Chess and Poker players. Possibly, the only difference being the money involved and the ranking systems, Chess and Poker are more alike than different in many ways. 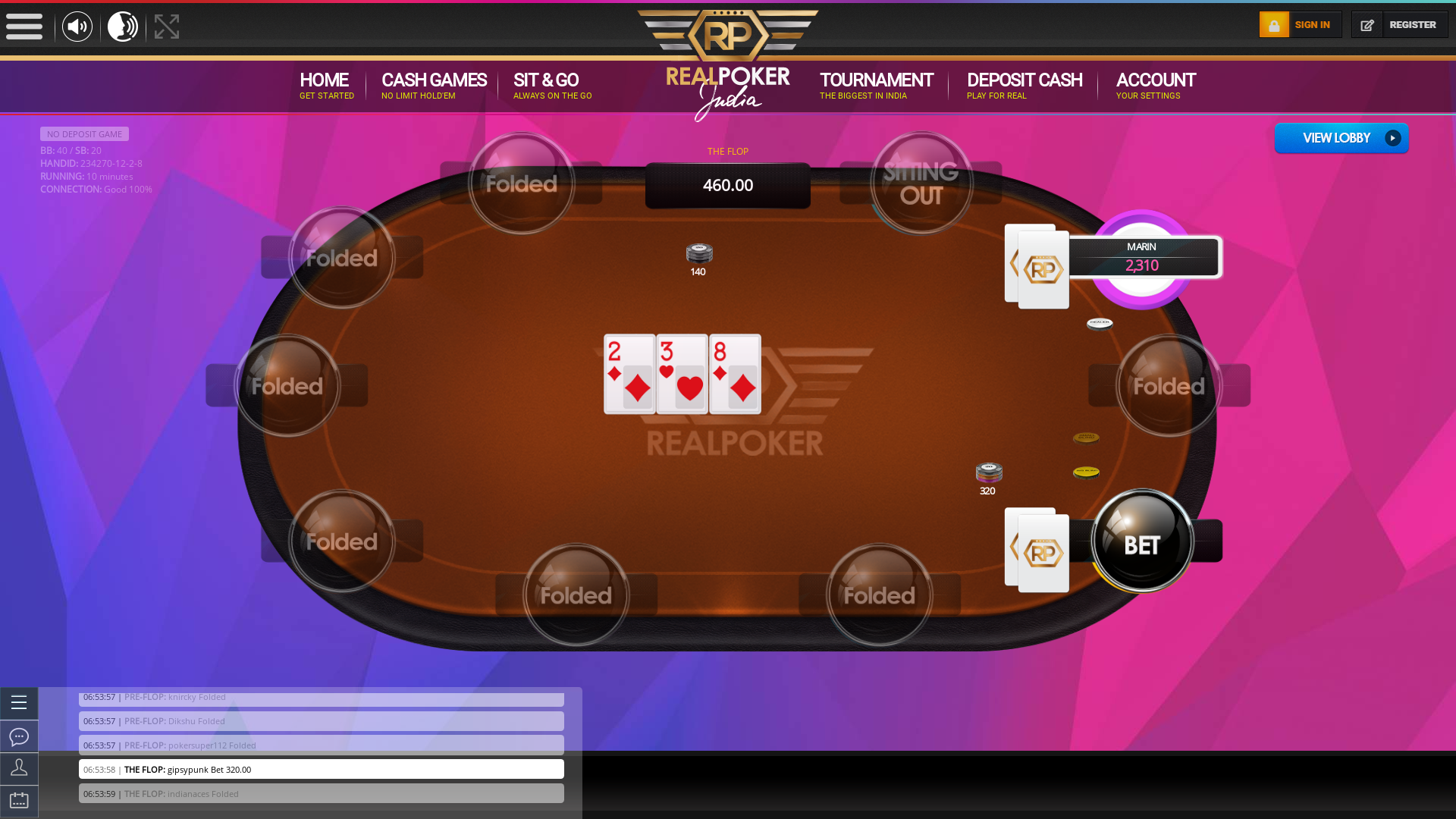 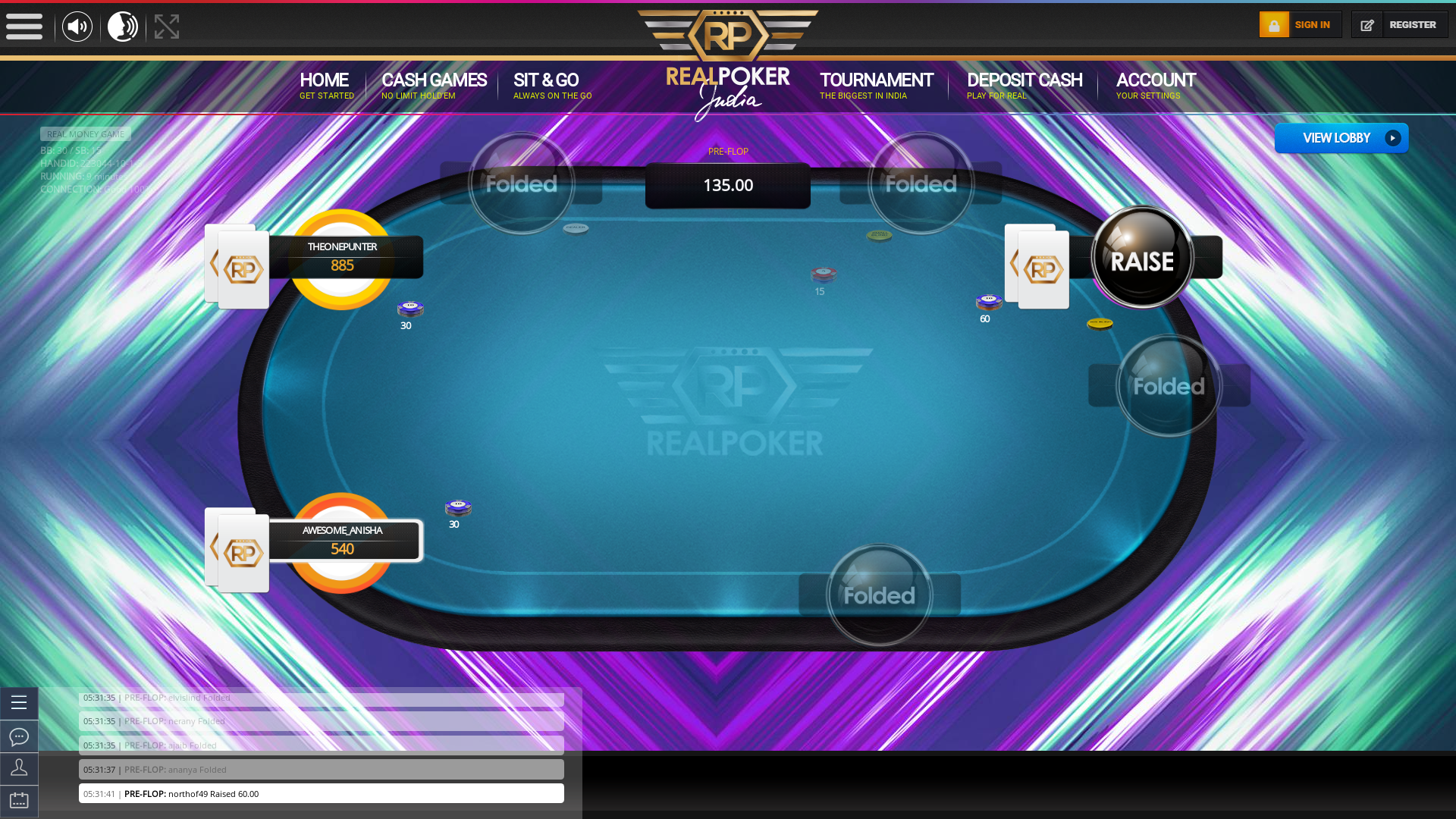 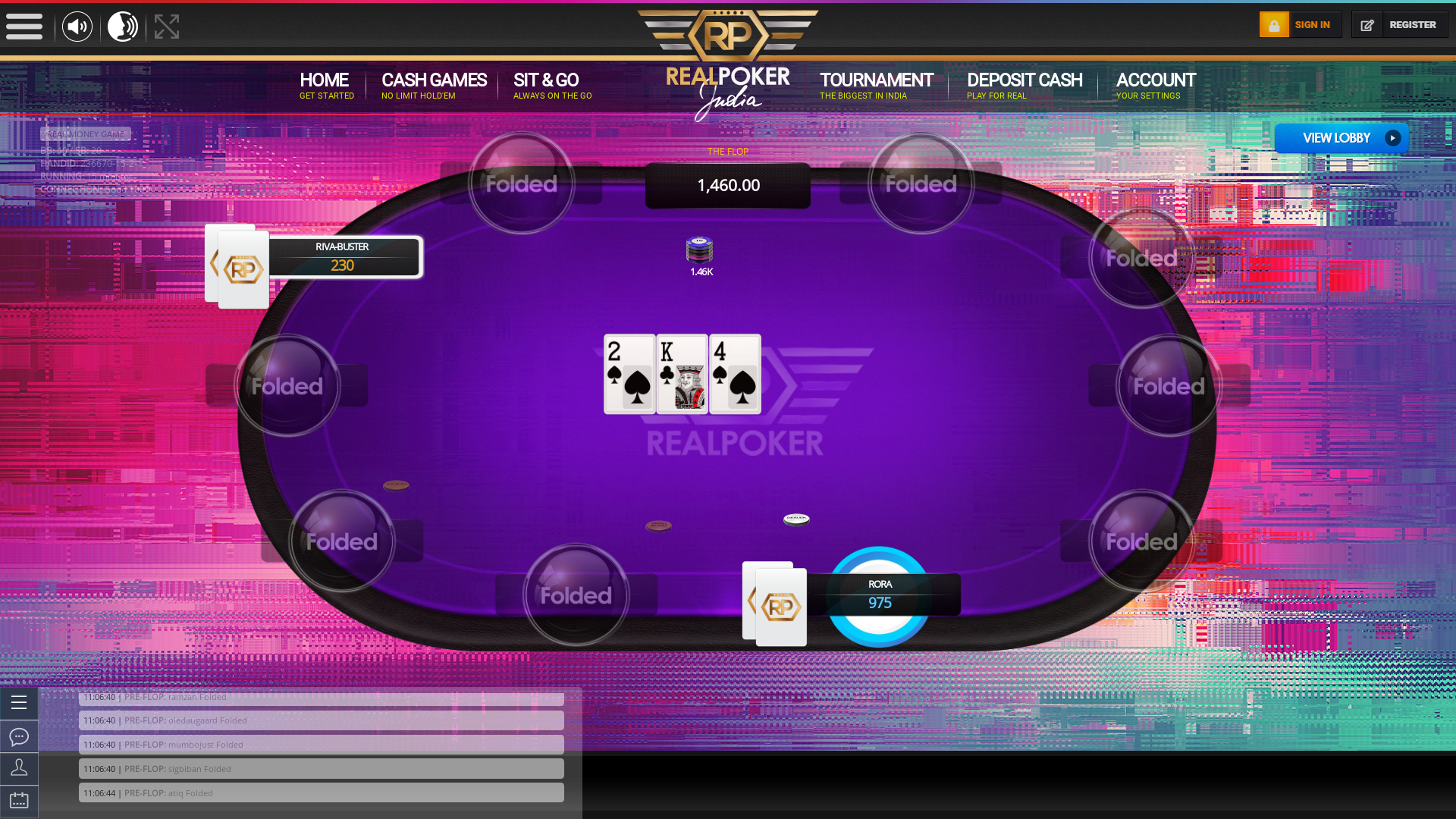 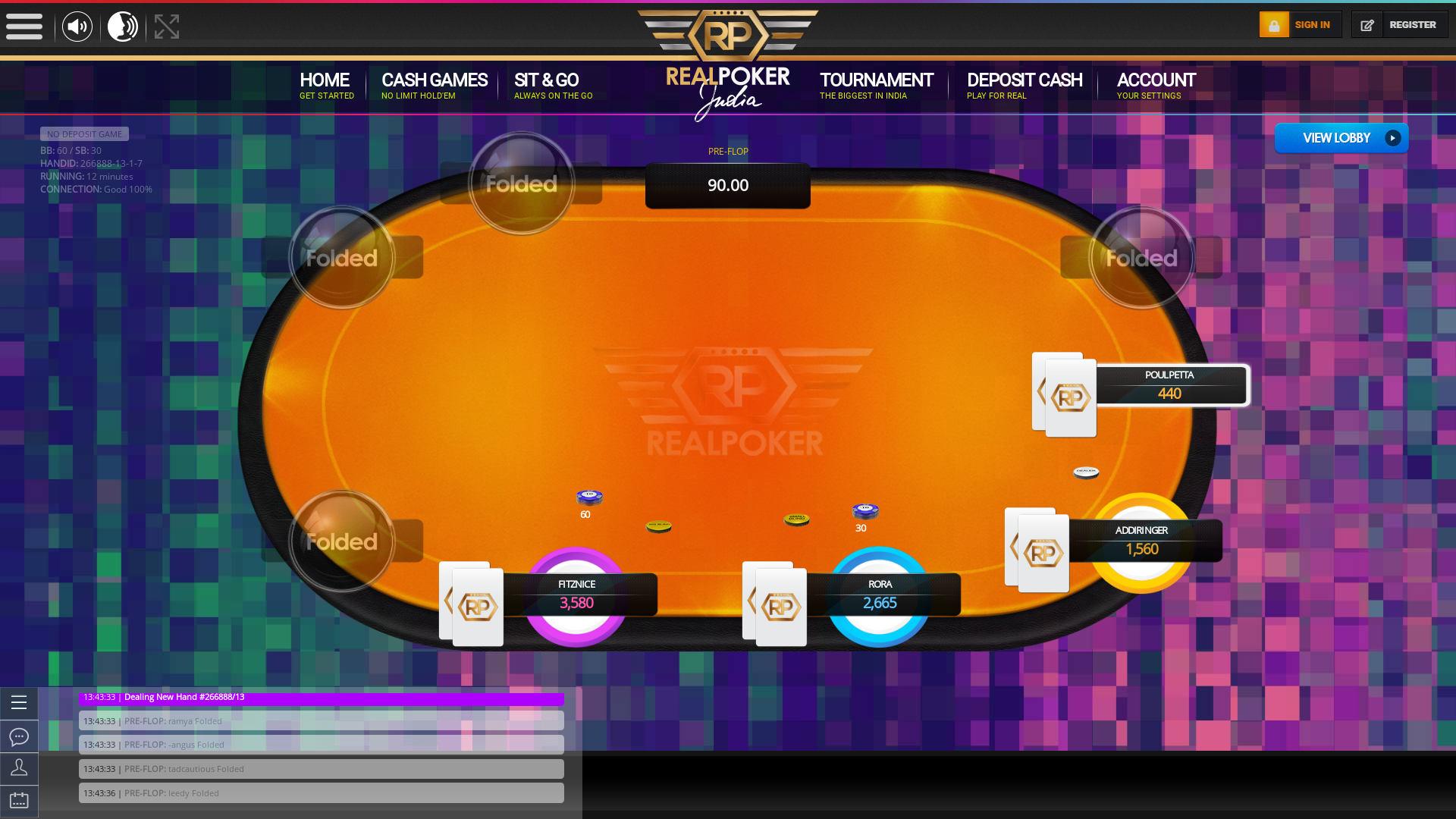